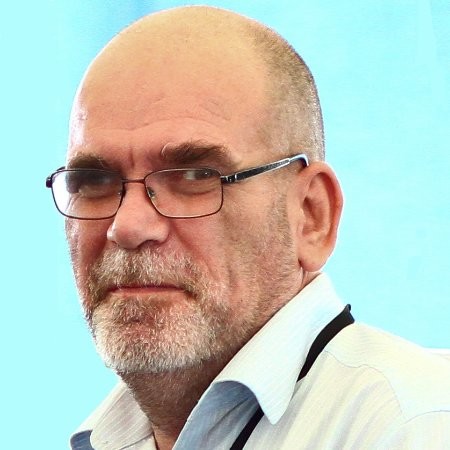 A Business Intelligence Approach to Tackling Global Hunger at IRRI

Roughly 60 years ago, the world was going through a major crisis: We were unsure how to feed an explosively-growing population. Right around the same time, a man named Norman Borlaug—America's most unsung Nobel Prize winner—had a fair amount of success breeding new wheat varieties. He managed to use certain dwarf varieties that were imported from Asia, which were used to make wheat shorter and thus easier to manage in various conditions.

But more than that, Borlaug was able to introduce a whole new architecture for that particular crop—one that required less energy and created less waste when used to produce food. This was seen as an incredible success by the international agricultural research world, and one that created a ripple effect. One of those ripples was the establishment of a center for rice research in the Philippines, with a mission to emulate Borlaug’s work in other areas around the world.

With that, the International Rice Research Institute (IRRI) was born.

In the simplest possible terms, IRRI's mission is to abolish poverty and hunger among people and populations that depend on rice-based agri-food systems. Our headquarters and primary research facility is still located here in the Philippines, but we have country offices spread out across the globe.

The world has changed dramatically in the last 60 years, and the critical work we're doing has changed with it. As the CIO of IRRI, part of my job is to think carefully about how data can empower our mission.

When IRRI was first formed, we lived in a world of pens and paper. Then came the computer era, which allowed us all to work more efficiently. But soon, that picked up steam and now huge volumes of data are created daily at a rate that is practically endless.

This challenge isn’t unique to IRRI. Nearly every organization faces the same challenge: As vital company data continues to pile up, how do you best capture and use it to your advantage?

When IRRI first moved into the world of business intelligence (BI), we did so for a simple reason: finance. Several years ago, we had many sister organizations that each had their own unique financial systems. The merger created a disjointed flow of data. We brought in an ERP system to aid cohesion, but that wasn’t enough.

We employ scientists as managers, and to present these scientists with different, difficult-to-read spreadsheets just didn't cut it anymore. They couldn’t make sense of the data when it came to their budgets. It wasn't a system that allowed them to see where their money was going, or if their budget was being spent too quickly.

We started to think about graphical representations of the data—something that, at the time, we generously called dashboards. But to make this data come alive, we relied on multiple toolsets. It was both cumbersome and time-consuming. That graphical representation was there, but it still required a significant degree of tinkering, scripting, and data preparation to get everything in a consistent format. That's when we began our search for a true BI solution that would streamline our data visualization needs.

Dashboards are vital to bringing data to life, but can your company build them fast enough?
Share it Tweet it

After careful deliberation, it became clear that Qlik would allow us to move faster as an organization. Almost immediately, we saw positive changes take place across IRRI. Suddenly, everyone could build and use dashboards to do their jobs more effectively. People liked the fact that the solution itself didn't come from the IT department—though it was the IT team that taught everyone how to build the dashboard, we put people in control of their own data. Qlik quickly helped start a dashboard revolution at IRRI. We saw people all over the company building dashboards to meet their needs.

Qlik made its value known in a number of operations across our enterprise. It started in finance, but it quickly made its way into procurement, reporting systems, and even human resources. It also helps us forecast how our different offices are doing, allowing us to quickly identify which projects are over- or under-spending so we can allocate resources in more informed ways.

Employees are now using Qlik to bring data to life. Let’s take a look at our burn charts, for example. This is something that is well-known in the commercial sector, but not as common in the nonprofit sector.

Project grants represent money to be spent over a particular amount of time. Sometimes, people start spending money quickly—certainly faster than you would linearly expect. Or, people start spending money far too slowly, inhibiting their ability to finish the project on time. Both of these are not wise to do. At the completion of a grant, you need to complete the milestone and outputs you agreed upon with donors. Qlik’s analytical visualizations of our burn charts helps give our teams the necessary insights to complete their projects on time and with milestones completed.

Dashboards are now used across the company to help people make sense of the never-ending flow of data. That’s how organizations like IRRI—and even your own organization—can keep up as the data continues to grow.

We’ve made tremendous strides with Qlik, but I’m even more excited about what the future holds when it comes to our ability to analyze the sequencing of rice genomes. I’m not exaggerating when I say there are practically endless possibilities that come from this.

Right now, we have sequenced the DNA of more than 3,500 varieties of rice. This helps enormously with the output of rice production around the globe. But what if we could analyze this data within Qlik?

Based on the actionable, analytical information we could get, we’d be able to take meaningful steps to guarantee healthier grains that can withstand extreme weather patterns, pests that are native to one particular part of the world, diseases, or infestation.

We’d be able to create a resource where people can access all of this information in a way that is mobile and accessible to everyone. In that way, I believe that this can revolutionize the way we think about our crop improvement.

Throughout all of this, our partnership with Qlik has been invaluable. They've gone above and beyond to provide us with all sorts of benefits, like early release information, access to training resources, and more. Qlik has been more than just a BI solution for IRRI.

When it comes to food production, our challenge isn’t only changes in weather. Pathogens are also changing. We need to devote our energy and resources to ensure farmers have rice varieties that are up to the challenges of our new world. More than that, much of IRRI’s work has been around policy. We look at the global system of availability, purchasing, export, import, and pricing of rice.

The right BI tools will help you look at growing data as an opportunity, not an obstacle.
Share it Tweet it

Our work is all-encompassing, but our ultimate goal is to transform lives. As the data available to us grows in volume and complexity, we have to keep up. We need to find ways to capture, analyze, and then act on it. I’m more confident than ever we’ve found the right solution to help us embrace this data with open arms, and drive our work. The changes we’ve seen with Qlik have been exceptional, and I know we’re only getting started.

Senior information technology executive with a can-do attitude, extensive international experience in both the private and non-profit sectors, and a proven track record in new technology adoption. 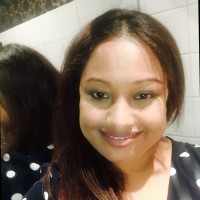 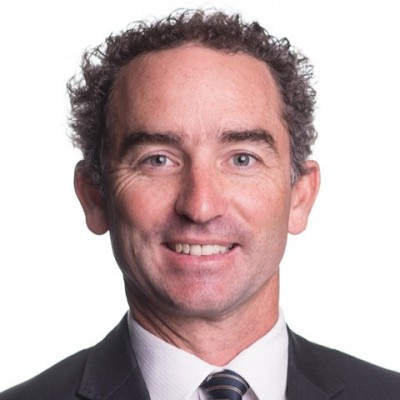 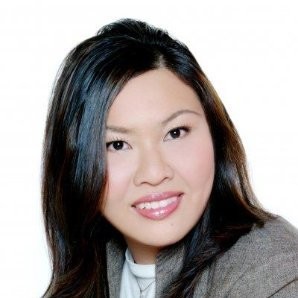