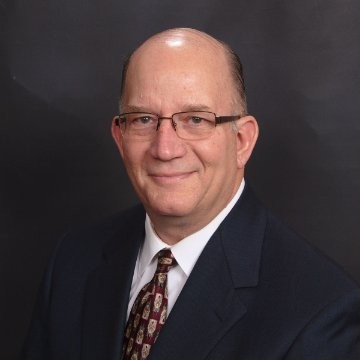 Allen McGillvrey
Director of IT at United Hardware Dist. Co

A Practical Solution for a Stretched IT Team: Transitioning to a Virtual Infrastructure with Nutanix

For thousands of years, craftspeople have taken great pride in creating something tangible. As a wholesale hardware distributor, United Hardware is proud to be part of that legacy of creation.

Based in Minnesota, United Hardware provides a wide range of distinctive products and accompanying services to independent retailers. In fact, more than 1,200 stores in the upper Midwest depend on our products to serve their customers. Our base of logistical operations is a 440,000-square-foot distribution center in Milbank, South Dakota.

Even though we have hundreds of employees dedicated to our work, United Hardware still operates as a relatively small company. We have 16 people in our IT department, including two engineers that work in the infrastructure space. As a small shop, we have a few people who have to wear a lot of hats, and we only have so much time in a day. Our challenge was to become more efficient and more effective with our existing resources.

When I arrived at United Hardware at the end of 2015, we had a complicated architecture with around 45 physical servers. It was a big challenge to keep these machines running and refreshed regularly.

We also encountered several occasions where we did not have the memory resources necessary to accomplish a task. It was a big hassle to physically disassemble the equipment to add the necessary components, and we had to schedule a big chunk of downtime to do it. These everyday tasks such as adding memory or hard drive space were very involved and time-consuming—and that was when everything ran as it should.

Because we had very little redundancy, something as simple as a motherboard issue would cause outages. Downtime at our production and distribution centers can be costly, with hundreds of employees getting paid when they can't work. It can also cause delays, which affect truck drivers and hardware stores waiting on products.

As more of our servers languished past their replacement dates, we realized this was a great time to explore more modern infrastructure options.

Discovering a New Paradigm with Nutanix

Often, the biggest barrier to making a new infrastructure investment is cost. The second barrier is usually the downtime, effort, and delays associated with a complete shutdown and migration. This was especially daunting in our case, with dozens of physical servers. Despite the massive task in front of us, much of our equipment was already well past the due date for a refresh so we were on borrowed time. We decided to skip the next step of introducing a generation of non-hyperconverged infrastructure and move straight to a virtual environment.

We didn't have the time to figure things out for ourselves, so we decided to trust the expertise of our technology partner, Sirius. Our top priority was to find a platform that would be simple and easy to manage. The last thing we wanted was a more difficult learning curve that would make the transition even more cumbersome.

They did some research and presented us with three potential virtual solutions, one of which was Nutanix. We were impressed with Nutanix's simplicity and usability. We also liked that Nutanix offers its own hypervisor, which was one less thing we’d have to purchase and add to the mix. And because we were still in a physical environment, Nutanix offered a much flatter learning curve than the other options.

This migration would not be completed on an island. We have traditionally been an IBM shop for our mainframe. When IBM announced their partnership with Lenovo, we also began to make the transition to using Lenovo equipment. The last thing we wanted was to select a system that would make the integration between the Lenovo clusters and our new environment into a nightmare. But Nutanix is hardware-agnostic, so it could run on top of Lenovo.

The Migration to Hyperconverged Infrastructure

The Nutanix platform was intuitive, but we took advantage of training opportunities to gain a deeper understanding of the platform. Nutanix offered in-person bootcamps for our staff, and we also engaged in online sessions and seminars for more specific topics. For high-level use cases such as monitoring systems, most of our staff learned by exploring the dashboard themselves.

Rather than do a complete migration all at once, we started with a three-node cluster—the smallest size possible at the time. The idea was to incrementally move our systems from the physical to the virtual environment. That would give us time to migrate at our own pace and discard the obsolete servers along the way. As each year passed, we found it was easy to add another node as necessary to increase our capacity.

Recently, we purchased an additional four-node cluster to migrate to our new colocation data center. We are selling the building currently holding our physical servers, so the timing was perfect for a migration.

Right now, we still have about 18 physical servers, most of which are legacy equipment waiting to be replaced with something new. We intend to eventually run everything within our virtual environment. All of our mission-critical applications have already been migrated, and anything new will get spun up on a Nutanix cluster. So far, the only real resistance has been from our SQL Server, because our ERP vendor does not support Nutanix.

We are not completely finished with the migration, but we have already noticed a number of positive changes. For example, we used to run a separate production and test environment. With this new setup, we have project and sandbox environments. The obvious benefit is that the sandbox gives our developers more access and creative space. They can also handle more projects at the same time. That kind of flexibility just wasn't possible within our physical environment.

In fact, the versatility of the platform is one of the biggest benefits. Nutanix makes it easy to manage multiple servers with agility that was impossible to conceive in the past. We can shift resources as needed on the fly. Imagine being able to dedicate 10 servers to a single project without days of rewiring and reconstructing equipment. The process of adding more memory is now done within a couple of clicks.

Problems that used to take hours or even days to fix can be done much faster within the virtual system. We can monitor and respond to performance issues within a matter of minutes without ever putting our hands on servers. Even if something does go wrong, we now have hardware redundancy. No one piece of equipment can last forever, so it helps us sleep at night knowing that motherboard or network card failures don't mean days of outages.

Apart from the redundancies and flexibility, we’ve also experienced concrete, everyday perks. We save money on our new data center because we don't need as much space. Without all that physical hardware, the move to a shared data center was easier. In addition, instead of monitoring dozens of separate servers, we now use a single tool to watch everything. We can examine server activity, identify performance issues, or examine utilization in one place. That is a great benefit for United Hardware, and it allows us to better allocate our resources.

Problems that used to take hours or even days to fix can be done much faster with virtualized infrastructure. #NutanixStories
Share it Tweet it

As if things could not get better, with our latest cluster purchase we received Nutanix Prism. Prism is a simplified management console that allows real-time oversight into the entire IT infrastructure. More than just a dashboard, it automates tasks and provides predictive analytics. Now we can get machine learning-based recommendations for optimization and operations. This removes a big burden from our IT staff and helps them stay on top of things.

We have yet to exhaust the complete list of features with Nutanix. In the future, we plan to take more advantage of the snapshot tool, which takes a complete picture of the environment at a given point in time. This can be useful for creating test environments to help us discover issues before going live. But we can also easily revert to that snapshot to get data, or to return to where we were before a particular issue arose.

Skipping straight from physical servers to #HCI says a lot about a company’s willingness to move outside their comfort zone and invest in the best available technology. #NutanixStories
Share it Tweet it

Perhaps the most interesting impact of the migration has been the perception. Choosing Nutanix had the unintended benefit of demonstrating that United Hardware is a technologically-forward company. While other companies in our situation were mulling their future, we skipped straight from physical servers to a hyperconverged infrastructure. That daring move says a lot about our willingness to move outside our comfort zones and invest in the best technology for our company.

I don't know how we would have survived without this change. Maintaining our infrastructure is just one of many tasks for our IT team, and we would have needed to double our staff just to fulfill the minimum updates had we retained those physical structures. Today, we spend very little time or energy discussing Nutanix. There is something to be said for such a critical system to be low maintenance. The system just works. We trust it, and that is more than enough.

Allen McGillvrey
Director of IT at United Hardware Dist. Co 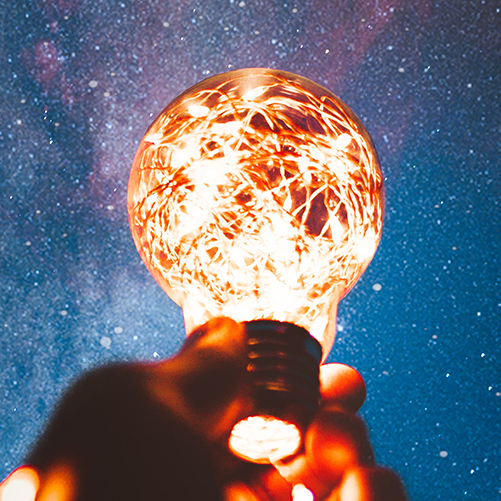 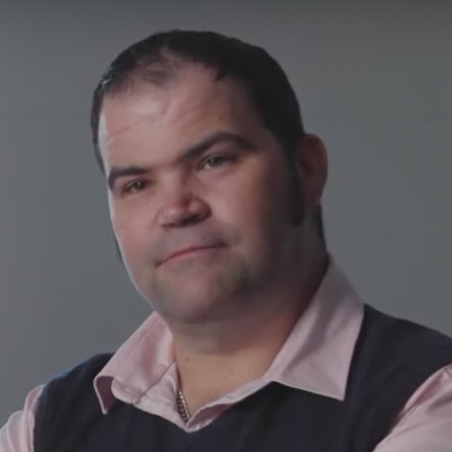