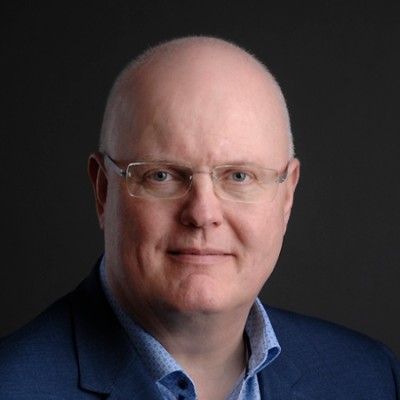 Building a Cost-Optimal Network That Scales with Your Customers

That’s the case at Fibia, which is one of the largest pure fiber-based internet service providers (ISPs) in Denmark. We focus on providing fiber access with a full triple-play product line of internet, TV, and telephony. The satisfaction of our customers is particularly important because those customers are also our co-owners.

This relationship makes us somewhat different from a purely commercial company. Of course we still have to be profitable, but our main purpose is to provide the best possible internet services to our owners. I have a long track record as a technology executive, and I joined Fibia in April 2017 as CTO. When I joined, we were heavily focused on our fiber expansion and not focused enough on the experience of our network.

We Are More Than Just Our Components

Over the past three years, our customer base has grown by more than 80,000 customers. It’s certainly been exciting to witness that growth, especially in a small country like Denmark. But as the person tasked with keeping the network performing and our customer-owners happy, that growth posed a challenge.

When I started here, fiber production was long prioritized over the IP network, meaning the latter area was under-invested for some years. It was quite obvious that we needed not just a small step to get in front of customer traffic growth, but a giant leap. Our lack of capacity and performance resulted in poor network performance and a lot of customer complaints to our technical support center as well as to top management.

Our mean time to resolve (MTTR) network issues was high because we operated on old equipment that could not be upgraded to support our growth. As we continued to overload our systems, we generated more errors that took longer and longer to resolve, and we could only fix them temporarily. We needed a longer-term solution to help us stabilize the network.

It couldn’t all be blamed on the equipment, though. We also had an organizational issue. Everyone was doing their best running around resolving tickets and trying to put out today’s fire, which meant no one had the time to stop and think: “What are we going to do to prevent tomorrow’s fires?”

Our organization and operations were locked into very reactive mindset, with unclear roles and responsibilities and lacking resources. The first corrective steps were to establish a plan-build-run functional organization and to add staff who had a mentality fit and skills in the different functional roles. We needed to look forward and ensure that we had the right design for years to come as opposed to running behind the customer, hoping to catch up.

The landscape in Denmark is very competitive. To some extent, cooperative digging occurs within a shared area, but that doesn’t happen often. We also have a mix of digital subscriber line (DSL) broadband, and DOCSIS is also widely spread and on top of that several service providers offering services based on the current infrastructure. So, if customers choose not to stay with us, they have different options elsewhere. This led to a lot of pressure to fix our network, combined with the fact that our customers own us and were pushing us to do better.

When your customers are your owners, there’s extra pressure to provide the best service possible.
Share it Tweet it

After establishing that we had to be proactive, we took a time out and revisited the company’s ambitions and long-term goals. What did we want to achieve? We had promised to make fiber available to our 680,000 customers and owners. Since there’s a lot of competition, maybe only 50% of our customers will actually want fiber. But even then, we had to consider how we were going to scale our network for those 300,000–400,000.

In order to come up with a plan for a network design that could scale seamlessly, we took those goals and concerns to a Nordic-based consulting company Conscia. In Denmark we are not a small company, but when we are talking to global suppliers, we know we’re considered small in comparison to other companies in other locations. That is where it was valuable to have Conscia on our side. They were true consultants, amplifying our voice, providing advice in an objective and easily digestible manner, and helping us with the fundamental design.

From there, we followed protocol and issued a public tender and RFQ, looking for a partner who could supply our desired scalability. Cisco made us the best offer in terms of cost, operation, expansive implementation, ease of use, and scalability—what we call the total cost of ownership (TCO). The Cisco NCS platform was definitely the most cost-effective solution for what we wanted to achieve, so in September of 2018 we signed the contract with Cisco and the project began.

During the RFQ process, we asked suppliers what network components would be required to complete our high-level design, so we had an understanding of the best possible new network design. In addition to the new infrastructure components, we were moving from a ring-structured network to a star structure, which would allow us to scale much better.

The next step was for Cisco to complete a low-level design and proof of concept, which was done at the Cisco lab in London. We sent some of our people over there for testing and verification of the different platforms and design. Conscia stuck to our side through every step of the implementation, including during the testing and verification process.

Having a partner can help a small company amplify your voice, provide objective assistance, and boost capability throughout implementation.
Share it Tweet it

After verification and planning, we began our live implementations. In the first half of 2019, we began by replacing the majority of our core routers with Cisco’s NCS5500 series routers. By the second half of 2019, we began to move all our access components traffic to this new aggregation layer. We have more than 5,000 components to upgrade and reroute. That’s a pretty big task, especially when you consider we need to do it all without impacting customers.

That process is still ongoing. All our old components were fully redundant, so they have to be migrated in two stages. We’ve had very little downtime as a result of our meticulous process, and there’s been no customer impact. It requires a lot of human resources, both for the remote aspects as well as to physically move cables and connectors, all of which have to be properly aligned and coordinated.

We expect the biggest part of our network to be finished here in September, with the entire project completed in Q4 2020.

Once the project is complete, we will have a network built to scale for both customer and traffic growth. Operating on a star structure enables us to not overbuild capacity in lower demand areas and to pinpoint capacity upgrades where they are most needed. If we have access points with heavy amounts of traffic, for example, we can upgrade that specific point at a much lower cost than we can today.

Upgrading customer capacity is also going to be fully automated. The NCS 5500 routers are ready to meet our next big growth stage without having to change our design or hardware. It’s a cost-optimal network that can cope with customer and capacity growth at an optimal TCO.

Internet traffic is only going to grow, and the service providers that will thrive already have a network that's prepared to meet increased loads head on.
Share it Tweet it

We’ve already seen some early results. By removing bottlenecks in the network, we’ve seen a 100% increase in traffic year over year. We’re already looking forward and planning for additional capacity as we know that our customer traffic growth is at the very high end compared to other operators in Europe. The average number of streaming subscriptions in Denmark is more than four per household, and we know we’re now prepared to meet increased loads head on.

Even though our work both above and below ground may be hidden, I know our customers are experiencing the benefits of our highly optimized network every single day. And that’s something that we know will make our owners proud. 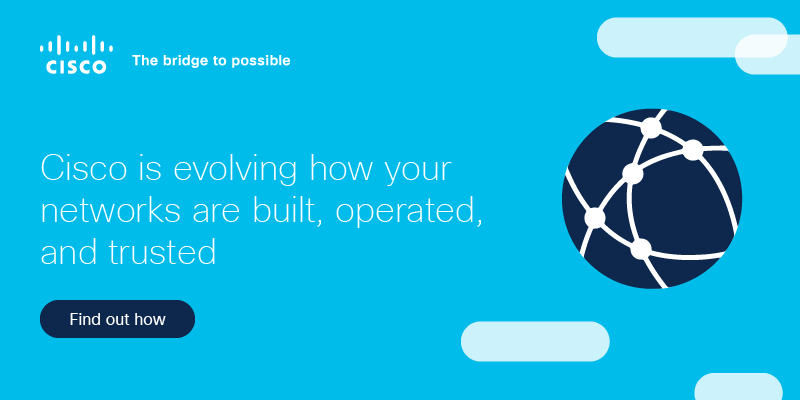 With a theoretical background as BSc Eng. and a broad and very solid IT/Telecom experience, I create great results in connecting technology, economy and market together in close cooperation with highly qualified specialists and in complex international organizations. 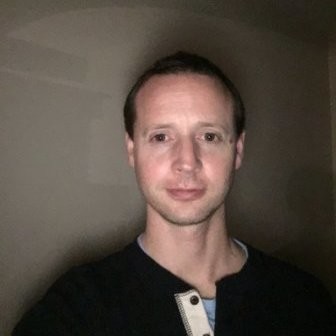 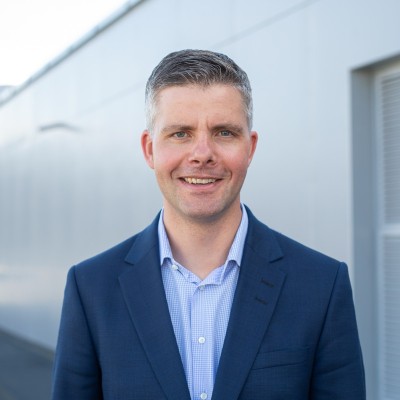 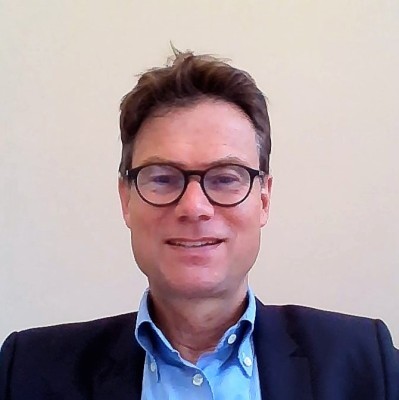