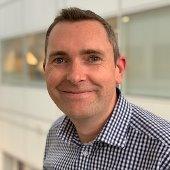 The further you travel down the wrong road, the more difficult it is to find your way back to the right outcome. My goal is always to set up people for success from the very outset of an endeavour, rather than troubleshoot problems later on.

That’s what I learned from the start of my career at Virgin Atlantic, Orange, and SAP, and it’s the attitude I took when I joined Nationwide Building Society five years ago as senior business intelligence manager. Founded in 1846, Nationwide is now the world’s largest mutual financial institution, the UK’s second-largest mortgage provider, and one of the UK’s largest savings account providers.

We have a heritage, culture, and ethos built on the foundation of mutuality. What that means is we are owned by our members, not shareholders. So if you hold a mortgage or a savings account with us, you have member rights, such as a vote in our AGM. This also means that it’s our 15 million members, not the market or shareholders, who drive our strategic vision.

Data Underpins Each of Our Cornerstones

To understand how data fits into this concept of mutuality, you have to understand our five strategic goals, which we call our cornerstones. We aim to build:

These cornerstones allow every Nationwide employee to understand how their work aligns with this strategy. Data underpins every one of the cornerstones, be that through measuring processes to drive efficiency or improvement, or supporting the design of new products and services using analytics.

My team supports these activities through a self-service model as well as through the 'centre for excellence' for BI consulting solution design, which I lead. While we want as many people as possible to use the solutions and apps we’ve built, we also manage the environments where others can bring their own data and build their own apps to support their ad hoc analysis activity. What we find is that people work within their silos or divisions and design things for themselves, unaware that others in the organisation are trying to do something similar—often with the same data.

Employees often design analytics solutions within their own division, unaware that others are replicating work—sometimes using the same data.
Share it Tweet it

My team’s role is to help empower these people and serve as the glue that binds together the different business areas, so we can identify the maximum value of any solution. To aid the process, we’ve created a centralised data library, and are building development skills and knowledge throughout the company. This gives users a greater stake in app design, avoiding the seemingly inevitable development bottleneck that arises when you have a finite number of developers. Our keen focus is on maintaining quality over quantity.

Infrastructure That Maximises Quality and Value

This is all powered by Qlik Data Analytics. Our infrastructure breaks down into five components. First, we have two Qlik Sense environments: one for ad hoc, which is for my team as well as self-service, and then one for production, which is for consumption only. The only functionality we allow in the latter environment is the creation of personal or community sheets.

Then we have Qlik NPrinting, which we’ve limited to my team in order to discourage others from falling back on old habits of receiving insights in hard copy or email. We also have Qlik GeoAnalytics on our test server, in addition to the Qlik Analytics Platform (QAP). One QAP use case we’ve developed is an employee volunteering solution called Kinder, which allows employees to support one another during the Covid-19 pandemic. I could see this expanding to further benefits like car sharing or arranging community support activities around a branch. As with any of our projects, we always start small, see what works, then build out from there.

Then there’s the human infrastructure. Each week, key members of the team meet to discuss issues, blockers, progress, and achievements. We call this the 'delivery review board'. The aim of this meeting is to identify areas where we can add extra resources to maximise solution reuse or identify activities where additional development support is required. We also share new information about projects as well as new tools we might want to try. The delivery review board is that opportunity to focus on achievements and set people up for future success.

Apps That Transform Our Business

In taking apps through the review board process, we’ve established some best practices and have immediately seen how a simple but high-quality app can make a big difference. The app sheets themselves seem fairly uncomplicated, and that’s by design. In all our apps, we try to hold to the principle that less is more, so we don’t clutter the sheets with lots of objects. Instead, we work within various levels of the business to hone in on those key questions that we’re trying to answer with the data. Working in this manner, we’ve seen a significant business impact through the development of two apps.

For the development of our early apps, we tended to work with small product teams and specialist SMEs in a few select locations. The Retail Branch Network app was something new for us. Suddenly, we were no longer designing a solution for people who spend their whole day working with data, but for an entire network of 650 branches spread across the UK. This app also gave us our biggest user base change since we first launched Qlik Sense.

Prior to adopting Qlik Sense, Nationwide used QlikView, but we had licenses for only 500 people. As a result, only area directors could use the previous version of this app and see branch metrics and performance. This created some incredibly one-sided conversations. Imagine you’re a branch manager heading into a meeting with your boss where your performance will be judged based on metrics you don’t have access to yourself!

As simple as it sounds, the aim with this app was to create a single place where branch managers and assistant branch managers could access the same metrics. We took some lessons learned from the original QlikView app, as well as the best practices we’ve learned in moving to Qlik Sense, to offer these 1,100 branch staff something they never had before, either in QlikView or traditional tabular reporting. The differentiator here was giving insight to those who need it most while also working closely with banking standards teams.

We still have a way to go in serving our branch managers as effectively as we can, but this app proved we could go further down that path. Now that we have several months of usage data from this app, we want to refine it even more. This is not a “once and done” thing; it’s a constant conversation.

Another solution where we worked with people from various teams and organisation levels from across the Society was the development of the Delivery transformation app. The purpose of this app was to support our delivery portfolio managers, who wanted a holistic view of their respective portfolios of change. At any one time, there might be 200 projects running in Nationwide, and it’s clearly important to understand how they’re performing financially, what risks they run, and to some extent, the cost of delay.

Traditionally, each project manager would manually generate updates in the form of a weekly status report. By standardising these status updates through the app, we calculated savings of 18,000 hours of work and around £1,000,000 annually across Nationwide.

Simply standardising status updates through an app can save thousands of hours of work and £1,000,000 each year.
Share it Tweet it

Nothing exists in a vacuum, and another aim with this app was to highlight dependencies between deliveries. It can be very hard to represent those dependencies visually, but we’ve done it in the app with a network chart, which also delivered that 'wow' factor. For the first time ever, our business leaders had a birds-eye view of the relationships between all these projects, and how a change to one ripples across other activities in the Society, which could be the deciding factor in delivering on time, in scope and in budget.

Around 400 people in the delivery team use this app to monitor the status of these projects. It’s a centrepiece in our evolution away from more traditional measurements of performance and more toward objectives and key results (OKRs), Jira, and other transformational tools.

The end users of these apps are now big advocates of Qlik Sense. I think that’s a result of our approach of pairing members of my team alongside business SMEs, making sure we focus on that iterative delivery of small changes. When we hear a team’s conversations, we can identify additional value to be worked into the next version.

A seemingly throwaway comment like, “Wouldn’t it be nice to see complaints data here?” allowed us to build a new relationship with our complaints team to understand how we could leverage their data as well. That, in turn, allowed us to create a complaint QVD. This generated further work for our team, but also enabled us to share that data with all other solutions. We can’t build everything for everybody, but we can set the foundation for how the organisation as a whole uses all this information going forward.

Once we drove standardisation, we found that some teams wanted to go further, so we began allowing community sheets. One team in particular had the ambition to redesign their own sheets so they could run their monthly and quarterly meetings in the Qlik Sense app.

These are just a couple of examples how working on apps allows us to work with teams across Nationwide. We can learn so much from the business by working with these different users, and by doing so, Qlik Sense has helped us transform our company and our way of working. 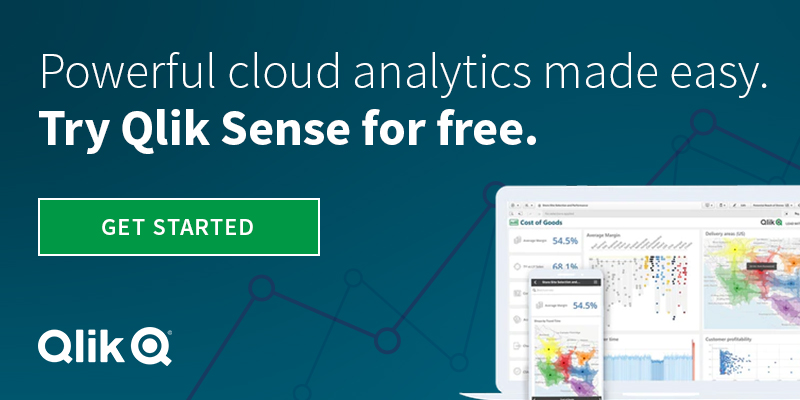 I have worked in data and analytics for the majority of my career, across most industries as a software consultant but now been with Nationwide Building Society for over 4 years, leading the Business Intelligence Solutions team. 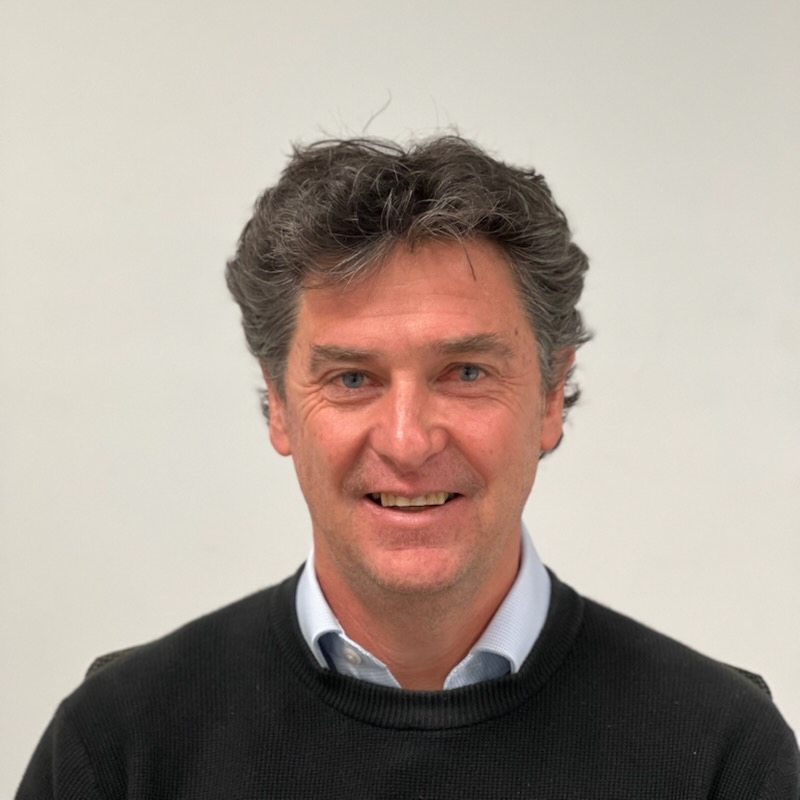 Qlik
From “Just in Time” to “Just in Case”: Why Analytics Is Key to a Holistic View of the Supply Chain 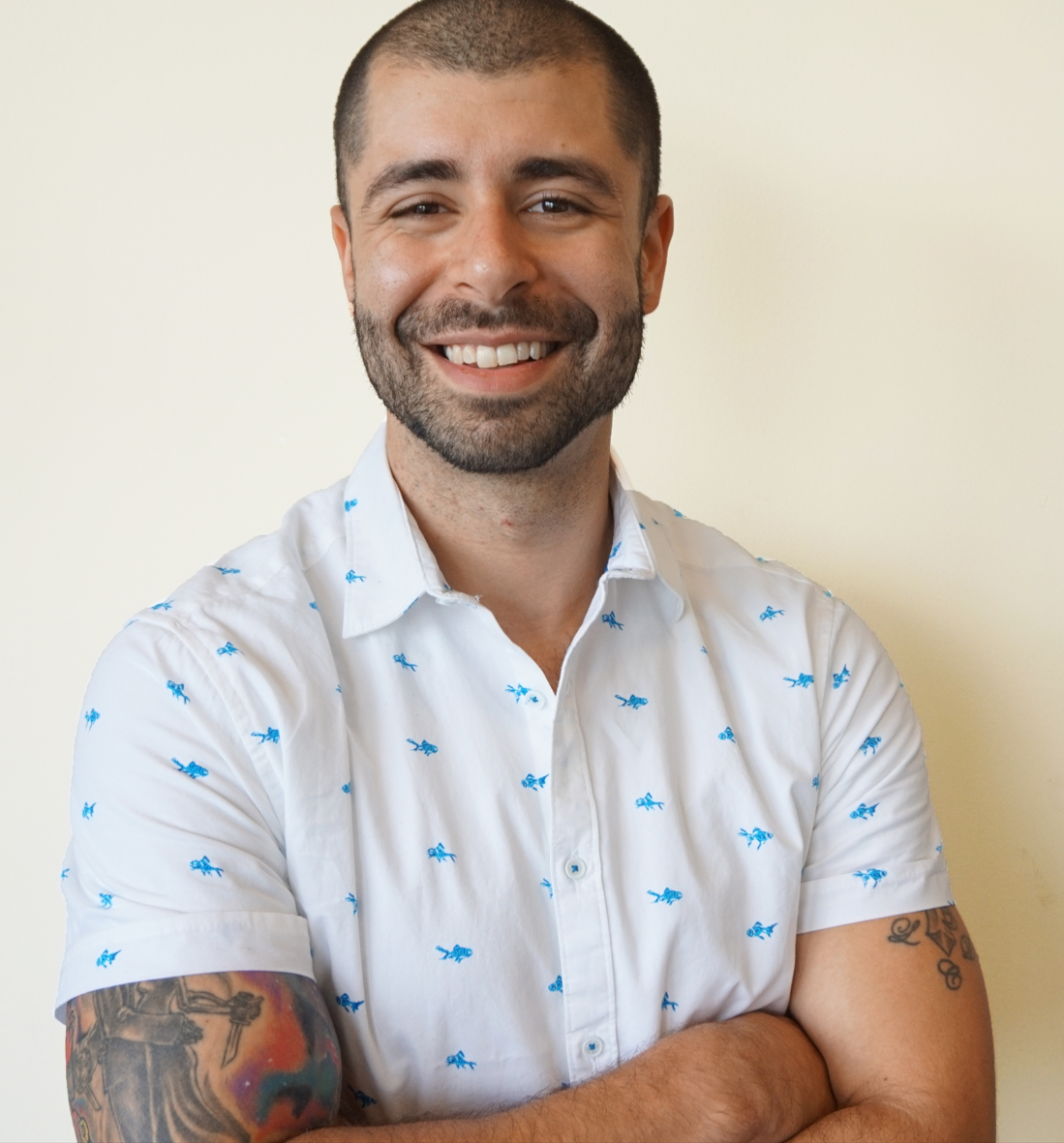 Qlik
Where Do You Turn for Help? A Top Fintech Learns a Hard Lesson in Customer Service 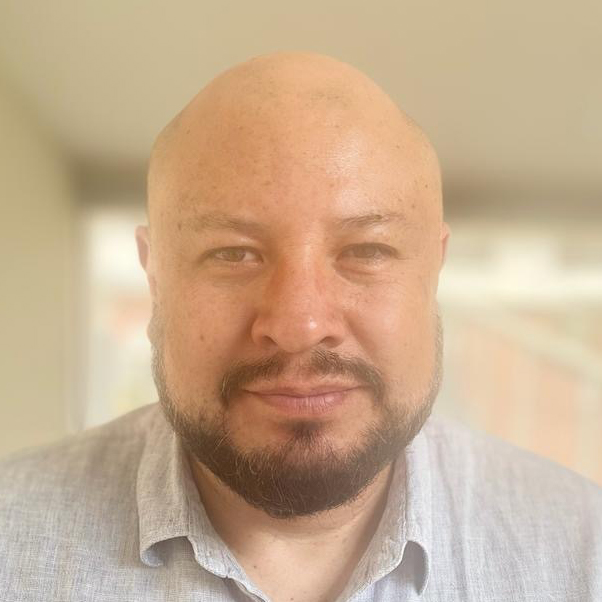