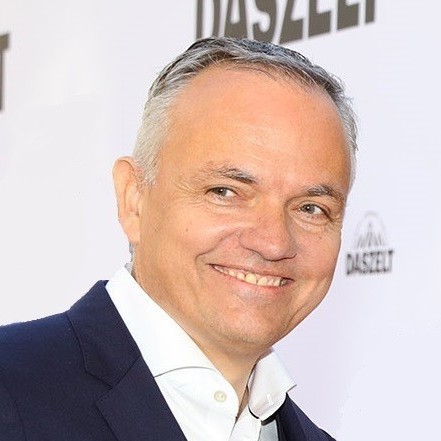 There’s something magical about a live show. Performers feed off the audience, and there’s a different kind of energy to each and every performance. Typically, DAS ZELT would have shows with audiences of 1,000 people. When the pandemic shuttered theaters and nixed live performances, theaters had to decide whether to close their doors entirely or develop alternative programming.

Performing to an empty room is hard. At DAS ZELT, we found another option: We could invest in digitalization, and in the process, reinvent ourselves.

Before the pandemic, DAS ZELT (which means “THE TENT”) was the largest Swiss touring theater, bringing shows featuring comedy, music, and circus acts across the country. I founded DAS ZELT more than 20 years ago after the unique idea for a mobile tent city emerged from Expo.02, the Swiss national exposition. I’m no stranger to the stage, either. Before my work as director of DAS ZELT, I was a professional artist in my own right.

By the spring of 2020, DAS ZELT had performed live for more than 3 million people and served as a venue for more than 200 shows each year. Then, all of a sudden, we had to stop. No one knew how long the pandemic would last, but I didn’t want to take a wait-and-see approach to how long the stage would stay dark. Instead, I reached out to a TV company in Cologne, which is the center of the German TV business, to see what we could do to salvage live performances—and our company.

A Partner Helped Us Find the Right Path

Our consultant at the TV company, Aperçus GmbH, helped in two ways. First he came up with the idea for a new program, called Stars + Heldä, or “Stars and Heroes.” This program would be different from DAS ZELT’s ordinary entertainment: Instead of comedy shows and concerts, we would feature real-life heroes and honor them with performances from musicians, the stars.

The second way the partner helped was by putting us in contact with Cisco. Their idea was to help bring the show to audiences around the world via Webex. When we came to them with the idea of using Webex to air a TV show via attendees and interviews, they immediately were enthusiastic about the idea and supported us throughout in making the vision a reality within four weeks.

I didn’t have experience in TV. I didn’t know much about Webex apart from what our partner had suggested. I didn’t have the technical knowledge to assess whether or not the solution would work. Still, I saw this as our only chance. We had a big audience, but we couldn’t reach them in the way we would like. With Webex, we could reach out to the whole world.

Our idea with Webex was to bring the audience back into the performance on large video walls, essentially creating a huge video conference. We had our stars and heroes on stage in a talk-show format, with the video walls showing 50–80 audience members who called in from their homes across Switzerland, Germany, and beyond. The artists were surprised when they saw the setup, which offered a completely different experience than performing to an empty TV studio. They were pleased to retain some live audience engagement, even if it wasn’t the same as before. 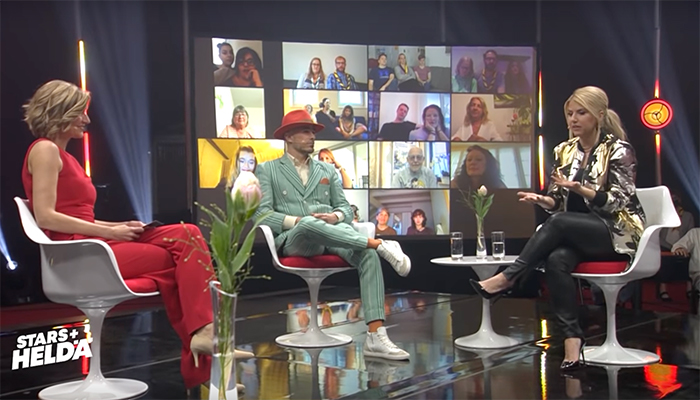 We also used Webex to bring guests into the studio who otherwise couldn’t be there. Previously, DAS ZELT’s contacts were in the entertainment industry and included all types of performers. For the “heroes” segments, Cisco enabled us to connect with people who are doing important work for society. We could reach them even though they were far away and bring them into the show via Webex.

Some of the segments I’m most proud of are talking to officers of the Swiss Army stationed abroad and Border Free Volunteers working in Serbia and Lebanon. Our host and stars had conversations with these heroes about their work, and then the musicians would perform to honour them. One of the most memorable performances included Swiss rapper Bligg, who performed via Webex for an audience at our local children’s hospital. 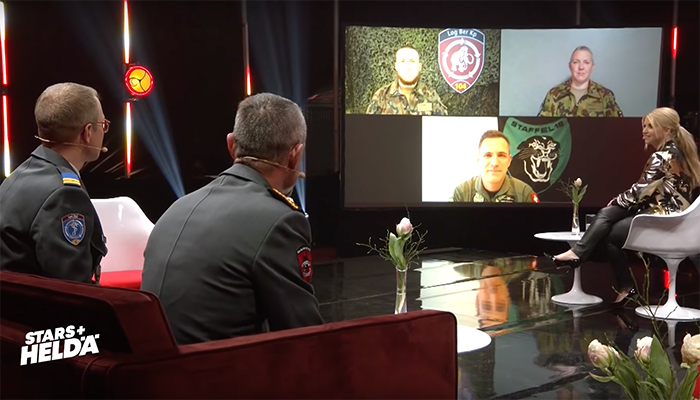 Reconnecting with Our Audience and Broadening Our Community

Webex is very uncomplicated, despite being state-of-the-art technology. And even though Cisco is a big company, they were always fast to respond to us. They demonstrated that they are very open-minded to new projects, even those from small companies like DAS ZELT. Without their support, we couldn’t have stayed connected to our audience during such a difficult time. Using Webex even helped us expand our audience and grow our theater community, given that we could broadcast the shows to people who were too far away to attend our regular in-person performances.

As those of us at DAS ZELT are in the business of theater, not technology, Cisco provided technicians to work behind the scenes during the Stars + Heroes shows. They managed the audience and kept them connected and engaged throughout each of our six shows.

They used the Webex live chat to provide technical support to the audience and keep them updated on what was about to happen next in the broadcast, the same as we would with a live studio audience. The feedback we received from the audience was great—no one expected a virtual show could be like this. 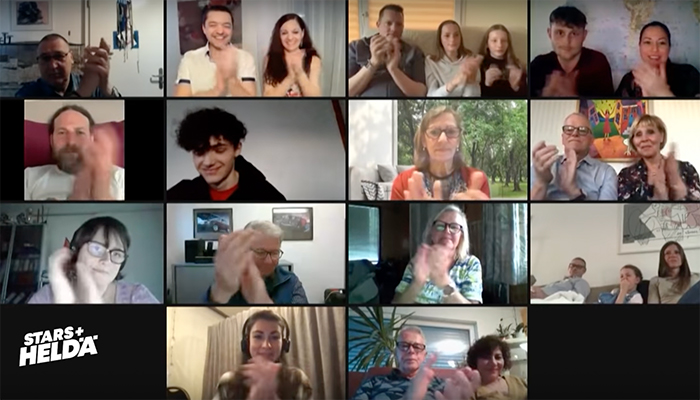 Pushing the Boundaries of Performance

I didn’t use Webex before the pandemic. Now, I can’t imagine the world without it. Of course, you can never replace the energy of sharing a physical space with so many other people, and I do look forward to hosting live performances in front of thousands of people again. But we have learned that digital and hybrid performances have advantages too.

Webex makes the world smaller, bringing audiences from far away closer to us. I see a lot of potential here, especially for corporate events. Looking forward, digitizing our business with Webex has opened doors to many new performance options. It’s changed our business, and I’m convinced that these types of hybrid video experiences are the future for many industries.

I’m thankful to Cisco for being such a great partner. Without Webex, I cannot imagine DAS ZELT surviving the pandemic. Luckily, we had Cisco in our corner and leveraged their technology to reinvent ourselves and create a series of shows unlike anything anyone had done before. 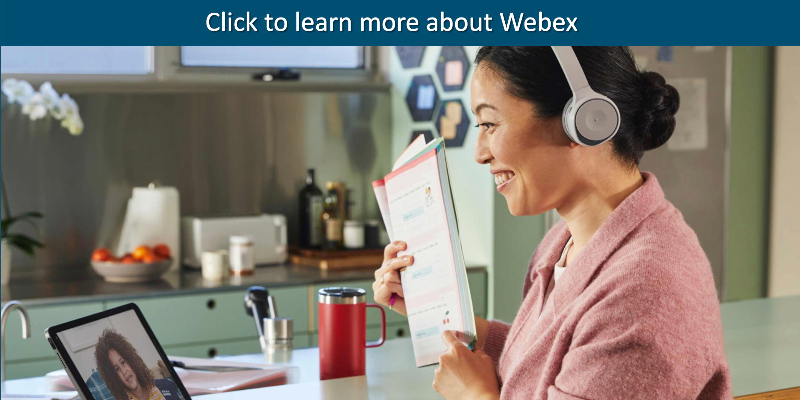 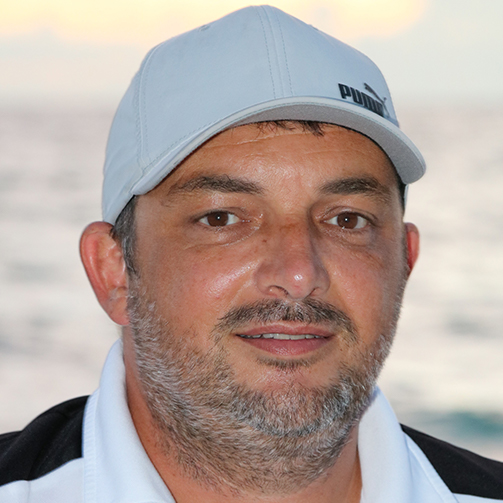 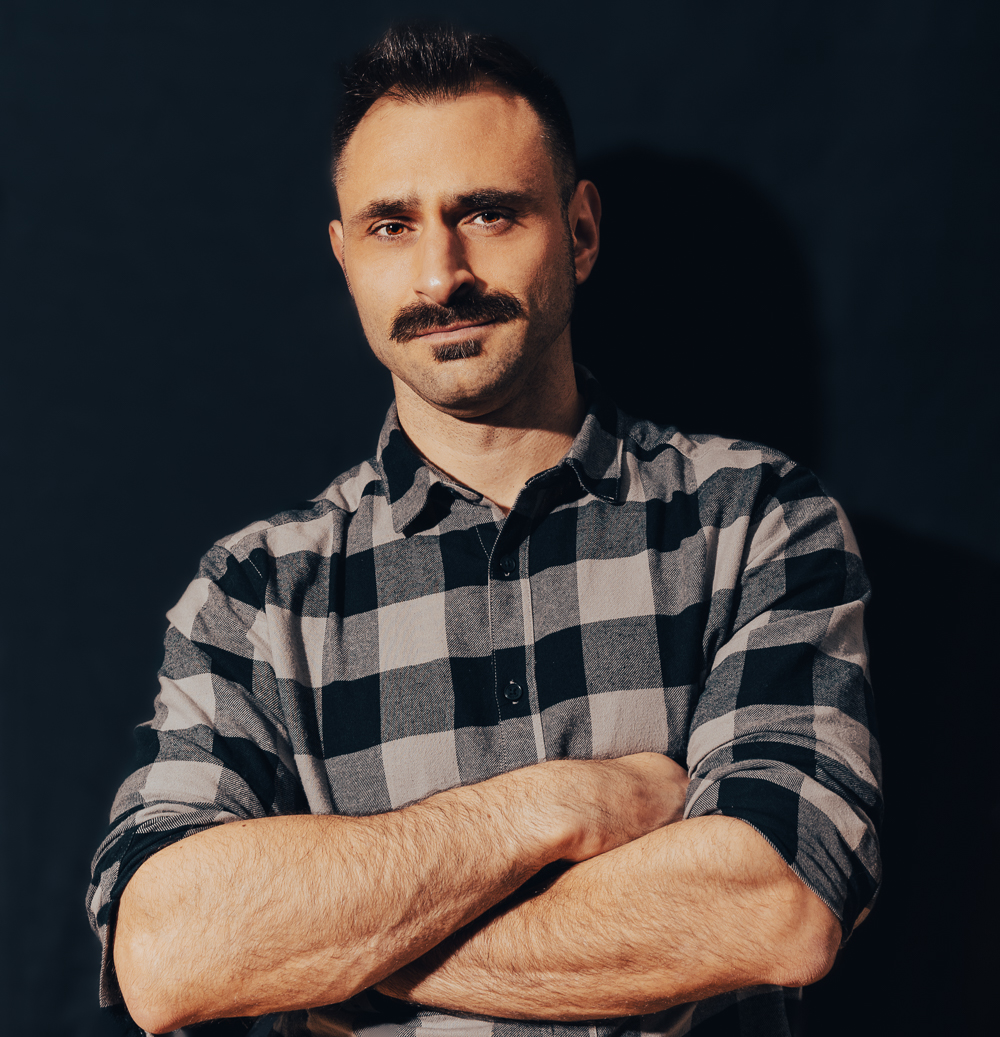 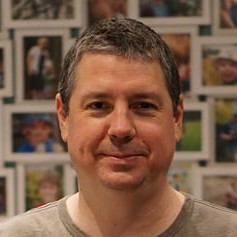 Steve Vine
Group Head of Infrastructure and Operations at Moneypenny