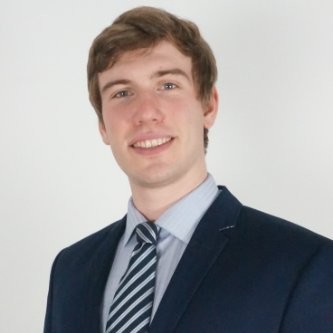 The health industry is notorious for moving conservatively in the context of innovation. Many healthcare environments have legacy systems, and in some cases, are a decade behind current technology. At the same time, scientists have developed amazing medical devices that provide lots of data. Due to legacy systems, however, this data stays isolated, which isn’t good for patient care. Medical professionals should have the right data, structured in a way that they can make the best diagnosis and provide the best treatment possible.

Our vision at x-tention group is to break those data silos and present data in such a way that doctors and patients can make evidence-based decisions with all the information in front of them.

In the years I have been with x-tention, I have seen the company grow from being a service implementer to a full service provider, who develops our services in house. We do everything from software development to hosting clients’ entire infrastructure, and though we are based in Austria, x-tention has grown to locations across Germany, Switzerland, the United Kingdom, and the United States.

We provide ehealth solutions for every use case you can imagine, from document and image exchange with other healthcare networks to patient consent management, on a super-regional level. Our main product is the Orchestra eHealth Suite, coordinated modules on which customized eHealth solutions can be built to meet the requirements of a central exchange platform.

Size Constraints as a Limiting Factor

Previously, we used HPE Moonshot as a response to the regional challenges of ehealth in Europe. Our software touches millions of people in Germany alone, so we deal with a lot of sensitive data. We used the encryption that HPE Moonshot offered, along with Software Guard Extensions (SGX) technology. The setup gave us flexibility as well as safety.

Working with big data sets is where healthcare is the most interesting. But it’s also the most vulnerable area to security threats.
Share it Tweet it

However, one problem was the size limitations. when working with big data. Every piece of code that we wrote to run within the SGX had to be pretty slim. We couldn’t use big data sets (for example high resolution medical images), which is exactly what you want to do in healthcare because the insights from those data sets are valuable. If you have an 80-year-old patient, they likely have a lot of documentation in their medical records. Trying to process that documentation with a limited enclave needs time. So we needed faster, more efficient data analysis, without the limitation of hardware.

The Answer Came in a Beta Program

As we were grappling with this issue, HPE reached out to us about the new possibilities of SGX with HPE ProLiant DL360 Gen 10 Plus. We decided to move forward with a beta program, which would allow us to build features with much bigger data sets. The dynamic space allocation features of HPE ProLiant allowed us to resize the enclave, which would provide us with much greater flexibility than we had before. Once we’d settled on the DX360 Gen 10 Plus, it was shipped to Germany for thorough testing before we received it and installed it in our data center in Austria.

The biggest benefit of participating in a beta program is the chance to participate in feedback loops and to articulate wishes for new features.
Share it Tweet it

The biggest benefit of participating in a beta program versus a more traditional purchase, however, was the chance to participate in feedback loops and to articulate our wishes. On a technical level, HPE asked questions about how we used particular features and what we saw as potential issues. We could tell them exactly what we needed from a specific feature or what we wanted to see more or less of. We felt like we were part of the process and had an impact on the solution.

The HPE support has been very helpful throughout the knowledge transfer process, starting with the specifics of the data center. They helped us understand the different implementation patterns for best performance, as well as the sizing calculations for our customers. All of this know-how benefited the x-tention team, especially our developers.

We started the beta program at the beginning of summer 2021. Our first priority was to ensure our software construct ran with the same performance on the new hardware stack, which combines old and new infrastructure. Three months in, we can say there have been no issues and everything is running smoothly and as expected.

When it comes to communication between large ehealth systems, a seamless data flow is essential.
Share it Tweet it

Performance is another major issue in the ehealth sector. When you have big ehealth systems communicating with thousands of other systems, you want high-performance, state-of-the-art technology. The faster it is, the better, because we are merely a link in a chain of processing systems. An extra three or five seconds to process data might not sound like much, but it has a domino effect on the end user. If you’re a physician who wants to know something about a patient who is right in front of you, you want to know it right now. Timely information can make a difference in diagnosis and treatment for a lot of people.

Our first performance analysis in the beta program revealed the new processor to be a lot faster than the old setup. x-tention is the backbone of entire hospital systems, and that improvement in speed is a big deal for our customers.

At the moment, our C++ experts are playing around with the enclave systems and continually trying out the new features of HPE ProLiant. The next steps for us will be to run prototypes with these features to get some impressions of speed and other improvements, and calculate new possibilities in terms of analyzing and processing big data sets.

Before, we were limited to a specific number of enclaves per chip, and now, we can play around with major data sets and dynamic enclave setups. The improvement in speed gives us the opportunity to focus more on exciting developments in the world of ehealth and medical analysis and other use cases to provide more value to our clients. There are such amazing things that can be done with software and data analysis, and no one wants to deal with size limits. Today, that concern is gone. 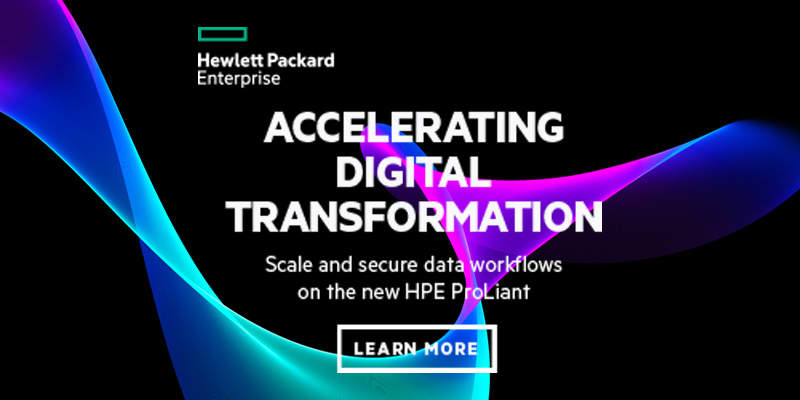 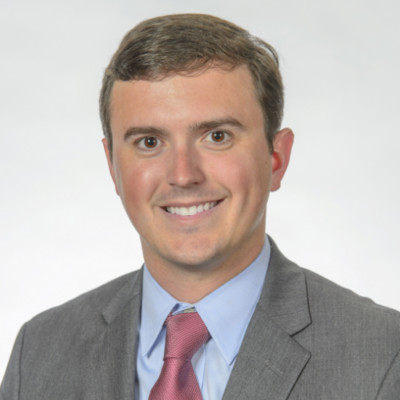 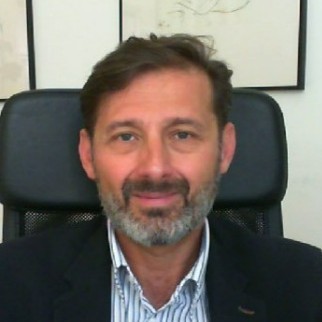 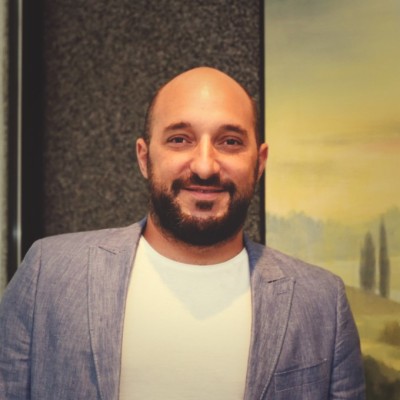