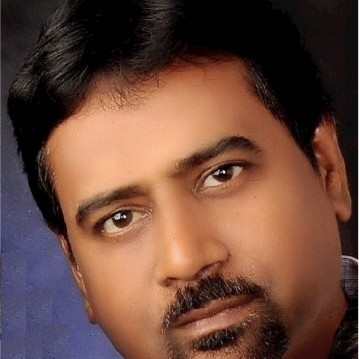 Simplify Management and Position Your Company for the Future with Nutanix

I consider myself an innovator. I try to stay on top of the latest technology trends through online research and attending conferences. Keeping abreast of the latest and greatest news can help ensure that the IT team helps the company run more effectively. After all, effective IT is the cornerstone of any leading organization.

The need to innovate and stay ahead of trends is incredibly important to us at Yazaki. Established in 1941, we are the world's largest wiring harness company. Our organization has more than 160 facilities and over 250,000 employees across the globe.

Perhaps most importantly, our impact on the driving world is unmistakable. Around 33% of vehicles worldwide have a Yazaki wire harness, and roughly half of all cars have at least one of our components installed.

The Case for Hyperconverged Infrastructure

In 2012, I was recruited to join Yazaki India and build an IT structure from the ground up. We created a data center, disaster recovery (DR) plan, and satellite data centers at every plant location. Everything was connected through MPLS. The entire project took us about eight months and was finished in 2013 using traditional infrastructure.

As proud as I was of our accomplishment, a few problems emerged as the years passed. For starters, a three-tier architecture meant managing each system separately. That setup adds time, frustration, and human resources to problem-solving and managing system changes.

Another issue was due to the growth in our company and our increased data loads. Our network backbone was limited to a capacity of 1GB. In 2013, that seemed plentiful. At the time, we had around 50 applications running on about the same number of servers. Today, we have 80 servers and that number is growing. In addition, modern applications require a lot more data than a decade ago.

The final problem we had was with downtime for system backups. In part because of the insufficient 1GB backbone, it would regularly take more than 12 hours of downtime to complete the process. But with plant operations running 18 hours a day, we couldn’t take down the database that long simply for a backup.

Perhaps most importantly, we knew that things would only get worse in the future. Applications would get larger and we would continue to grow. However, rather than simply buying a larger traditional infrastructure, I wanted to take an innovative approach. Based on my research, that meant a hyperconverged solution.

The Right Solution Based on Years of Research

I had kept an eye on the hyperconverged space for over eight years, so I was familiar with our different options. Ultimately, we decided on Nutanix since my research demonstrated that the company was one of the most reliable solutions on the market. Innovation already carries risk, so why trust our operation to an unproven vendor? Nutanix had a reputation for delivering on its promises and backing its products with service.

There were countless selling points for Nutanix. For starters, given that Yazaki India is a huge operation, we loved the idea of monitoring our entire system from a single pane of glass. A unified architecture would simplify troubleshooting. The consolidated view would let us monitor hardware errors, alerts, and everything else for Yazaki India on one screen.

Unified IT infrastructure insights means you can easily monitor your country-wide operations. #NutanixStories
Share it Tweet it

Once we had implemented Nutanix, one of the first benefits we noticed was faster system performance. Our year-end processes that used to take four days to complete were now finished in half the time. Regular system backups that used to take more than 12 hours were now done in only 4.5. Tasks like spinning up a new VM now took 15–20 minutes at the longest. Even our largest application servers could be transferred without the slightest disturbance on the shop floor. With Nutanix, we ran on a much stronger foundation. Whereas before the entire network operated on a 1GB backbone, we now have a 10GB capacity.

Even more crucial to a manufacturing environment is that we have no downtime. Backups and reports run fast enough to complete between the evening and morning shifts. Even if a node goes down, our operations don't stop. It is easy to switch everything to another node while we address the problem. From a client perspective, that means all of our critical applications run smoothly no matter what happens. That kind of redundancy helps IT professionals sleep at night.

At the end of the day, what matters is the road ahead. Even as I enjoy the benefits of our new system, we all know that Industry 4.0 is going to change everything. While many companies have already begun to adopt cutting-edge innovations, the full picture has yet to arrive.

The demands of IoT structures, automation, and AI will completely change the landscape of production across all industries. Most importantly, companies will not be able to wait until all of these technologies are completely mature. Remaining competitive means taking advantage of these innovations now, while keeping an eye on how they can change the future.

That is why it is so critical to update our infrastructure now. Future changes will not involve feasibility studies or any of the guesswork involved in building a system to hold forthcoming technologies. Nutanix gives us the flexibility and stability to incorporate new tools into our system on an ongoing basis. Instead of having to rebuild from scratch every time something changes, we can now simply scale up as needed by adding nodes. The single pane of glass will also make adding these new abilities a snap. Building our IT infrastructure on Nutanix has us prepared for the changes that Industry 4.0 will deliver. 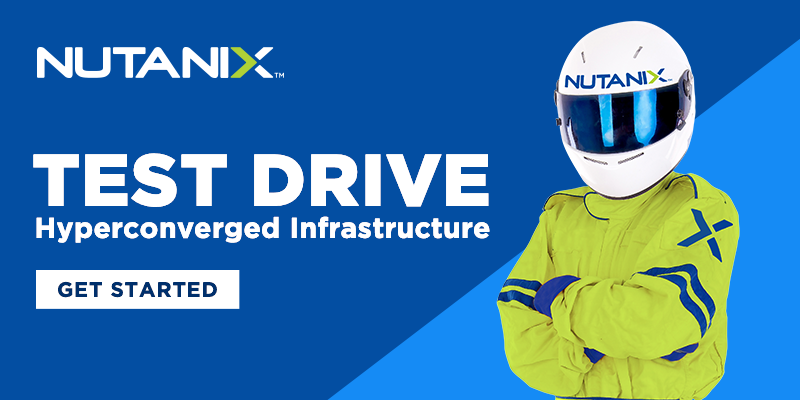 Pulak is a trained Project Manager, Certified Lead Auditor and Lead Implementor ISMS (ISO27001:2013), and a Certified QMS professional with a 100% success rate in all project deliveries. He always strives hard for low TCO and high ROI. He's process oriented and aspires to adopt technology to reduce operational overheads and improve performance. 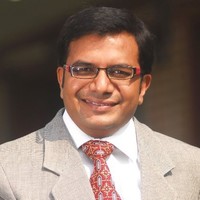 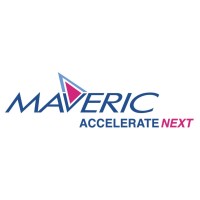 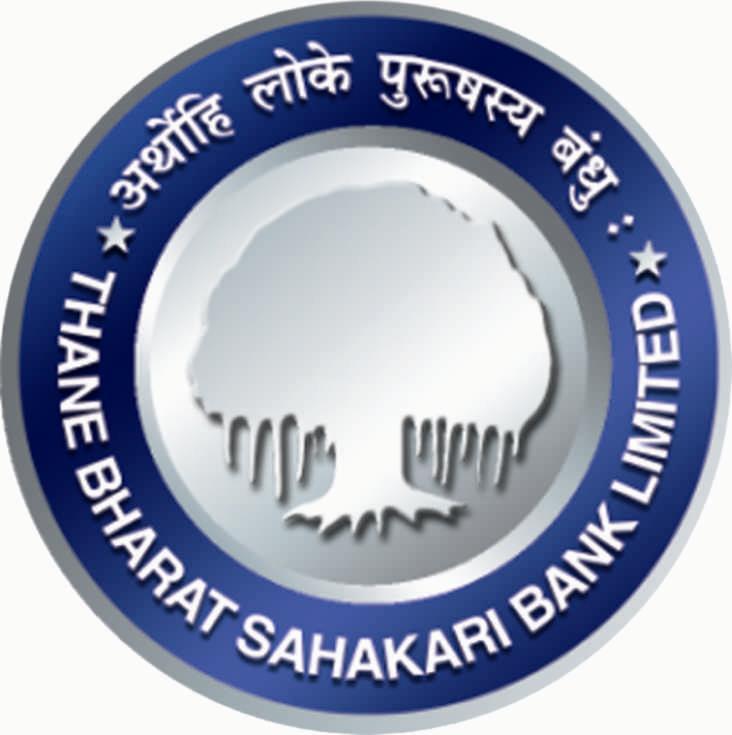