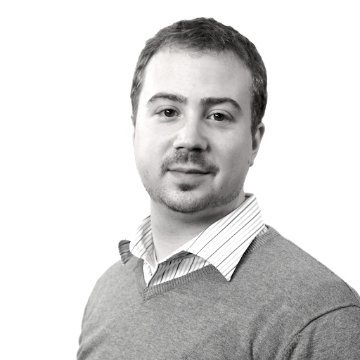 The Power of a Proper Video Platform: 150% More Video Production With 200% Less Stress

At TeamViewer, we didn’t always think of video the way we do today. At first, we focused primarily on tutorial videos, mostly to ease the onboarding process for customers, when we rolled out new features. But we soon realized that video had infinitely more potential to reach our customers, nurturing them to a purchase, by providing content to different parts of the funnel. They’d be able to understand the product better and engage with the brand more closely.

Video is a captivating medium, more so than text, and even more so to our audience in the IT field. This is especially true as smartphones have come into their own. It's quite a bit easier to watch video content on a small screen, rather than trying to read through web content.

This technological shift is especially relevant for us at TeamViewer. We try to explain everything very quickly and efficiently in video form. Then our written content complements the video content, as opposed to being the other way around.

In our push to provide our users with better video, we’ve certainly run into challenges.

When we began our video marketing initiative, we hosted all of our videos on YouTube, because we were using it as a social platform anyways, and, quite honestly, because it’s free.

We would host everything on YouTube and then embed the videos within our site. We thought it was a simple and cost-effective way to publish our content, but—like with so many other free products—we quickly ran into major issues; the type of issues that make you stop and question what you’re doing.

Like most  tech companies, China is a major growth market for us. So we wanted to ensure we were using a video system with a content distribution network (CDN) that had access to China. But we soon found out through our sales team that all our videos in mainland China were blocked because they were YouTube embeds.

With video being such a major part of our marketing efforts, this meant we couldn’t effectively reach a market that demanded more and more of our focus.

TeamViewer is somewhat unique as a software company that's grown out of a startup, as we began to scale globally at a very early stage. Since the beginning of our journey, we've served our entire user base in 33 languages. All our video content gets translated from English into those other languages, and then we add over 30 subtitle files to each video.

From a usability perspective, if you go to our French URL, you see French content and videos with French subtitles automatically. But with YouTube, the subtitles would just mysteriously break, and there'd be no support for it because it's a free service.

Basically, we’d look around in forums and people would say, "Yeah, it's not working. We don't know why, but it might come back, eventually." That didn’t inspire confidence. We simply couldn’t put up with a system that didn’t properly support our need for subtitles. If our users couldn’t understand the content in the videos, then why did we even make them to begin with?

At TeamViewer, web content and web development are run separately. Since video content takes a long time to produce, every day is crucial to the content team. But at the same time, our web development team works in biweekly sprints for their agile planning, so they need the video at the start of their sprint to work it into their plans.

A simple solution would be to give the web team the embed link ahead of time, but we can’t do that with YouTube since we can’t then swap out the video once it’s done on our end.

We needed to give our content team autonomy, or at least some sort of content management system for the videos, so we weren't dependent on the webdev team every time we had to make a video change.

Our initial solution was to host our videos ourselves on our CDN that we used for our download files. That gave us autonomy within the marketing department to simply upload video files to the FTP server or swap them out as needed.

We then switched to using JW Player for the video embeds, which put the onus on our webdev team for troubleshooting and bug fixing for the subtitles. It meant we would leverage our reliant CDN for the problem in China as well.

We used JW Player for 12 months, as a middle-of-the-road solution. It fixed some of the problems we had with YouTube, but ultimately it just moved the problem onto our webdev team, which was already a bottleneck because they were resource-thin as it was.

Although we uploaded files to the FTP server directly, it was very complicated. We basically had one person who could handle the distribution of the videos and no one else, because of the complications with it. We would have to encode the videos ourselves in various formats and sizes and then package that together as a playlist so JW Player could then serve different quality versions up. The delivery and distribution of a final video would take about a day’s time. With the volume of work we're doing, that time really added up and we realized there must be a more elegant solution to handle it.

The only good thing that came from our time with JW Player is it made us appreciate the potential of having autonomy from the webdev process. But to really, truly get extra value, we had to simply bite the bullet and find a video platform.

We searched the market for different solutions, did our due diligence with pitches and trials, and it very quickly became obvious that Vidyard was the only platform for us. It ticked all the boxes for the issues we faced with YouTube and JW Player, all while coming in at the most competitive price point.

After implementing the Vidyard platform, my team finally has true autonomy with our video content.

Now, when we have a new website coming up, part of the requirements package for the webdev team is a placeholder embed code that we get from Vidyard. And at that point, it’s all the information they need to start on their sprint. We’re finally no longer causing a bottleneck for their team, and we’ve been given the gift of an additional two weeks to work on our videos.

With that time, we’ve been able to add either two weeks of production time to every video or simply create more content. We made about 40 videos in 2016. And since we switched to Vidyard last year we made, with the same amount of resources, 100 new videos in 2017. We’ve seen a 150% increase in the volume of work we’ve been able to create with the same amount of staff, time, and energy.

Every year we release a new version of TeamViewer, and we've always had this dream of ensuring every new feature is accompanied by rich media content. For example, when TeamViewer 12 was released last year, 8 of the 24 new features had some sort of tutorial video or little feature commercial for it. We produced another 8 videos after the release to add into that mix, so 16 of 24. This year, since we have Vidyard in our arsenal, we were able to go live with 25 feature videos for 25 features. That simple two-week difference has given us the flexibility to hit our content goal.

The important thing, for us, is this wasn't some arbitrary goal. We want to have a video for each new feature so our customers can better understand our product and get the most out of it. Now, we're finally able to do that.

By saving time on troubleshooting, we also streamlined the subtitle process. With JW Player, once the final video was done, each video usually took about six weeks after translation to implement and test for the subtitle files. Now, we basically cut that time frame in half, and most of it’s just the translation turnaround time.

We’ve also completely scrapped the need to encode our videos. Now, we simply upload the final video file, which cuts down upload time from four hours to about five minutes.

Fifteen months ago, I used to get a little anxious whenever I’d receive a new requirement for video content because I'd have to try to figure out how to fit it into the pipeline.

But now, the extra bandwidth has made the process much more agile. We can take on these projects as they arise and get them through the pipeline really quickly. Everything now works efficiently. There are so few unnecessary dependencies on other teams to get a video from ideation to distribution.

I never want to stop our company from taking on new projects, so by removing the stress of adding on new videos, our team can run wild with any new ideas we have.

Ever since I started at TeamViewer nearly five years ago, I knew video would play an integral part in our marketing initiatives. But without the proper systems in place, we just couldn’t run at the speed that we needed.

Now that we have a proper video platform in place, we’re able to make quality videos at the speed required to stay ahead of the competition. With Vidyard, we’re even able to A/B test our videos, meaning we can constantly learn and get better with every single video we release.

For the first time, our capabilities have caught up to our ambitions. 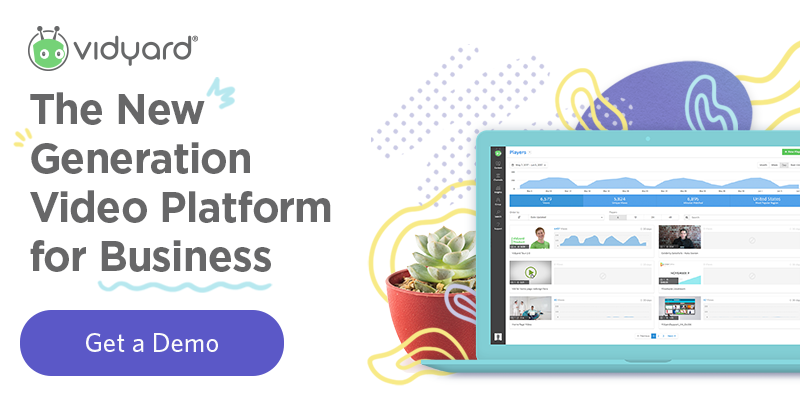 Justin Wagg is originally from Ontario, Canada. He went to film school in Toronto at Ryerson University and graduated in 2006 and moved to Southern Germany. Since then, he's worked in various areas of video marketing in the IT sector, for the Department of Defense and NATO. Since 2013, Justin has worked for TeamViewer. In 2015 he completed his Masters in International Marketing Management, and in 2016 received PMP certification from the Project Management Institute. 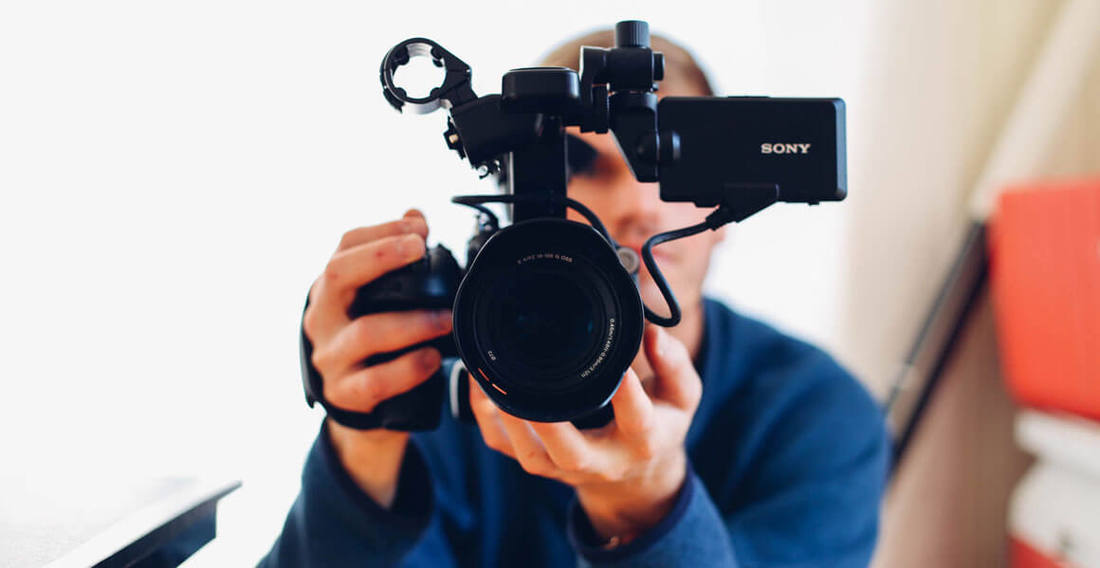 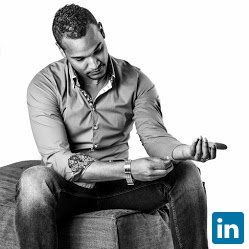 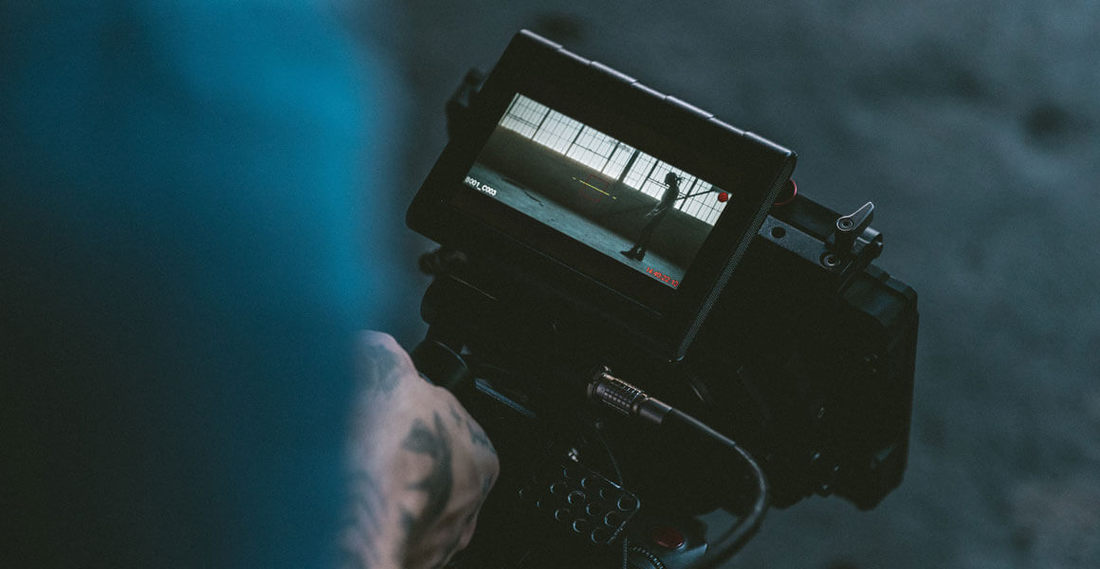 Vidyard
How Igloo Boosted Email CTR by 189%: 3 Tips for Engaging Customers With Video 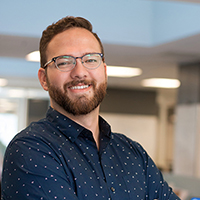 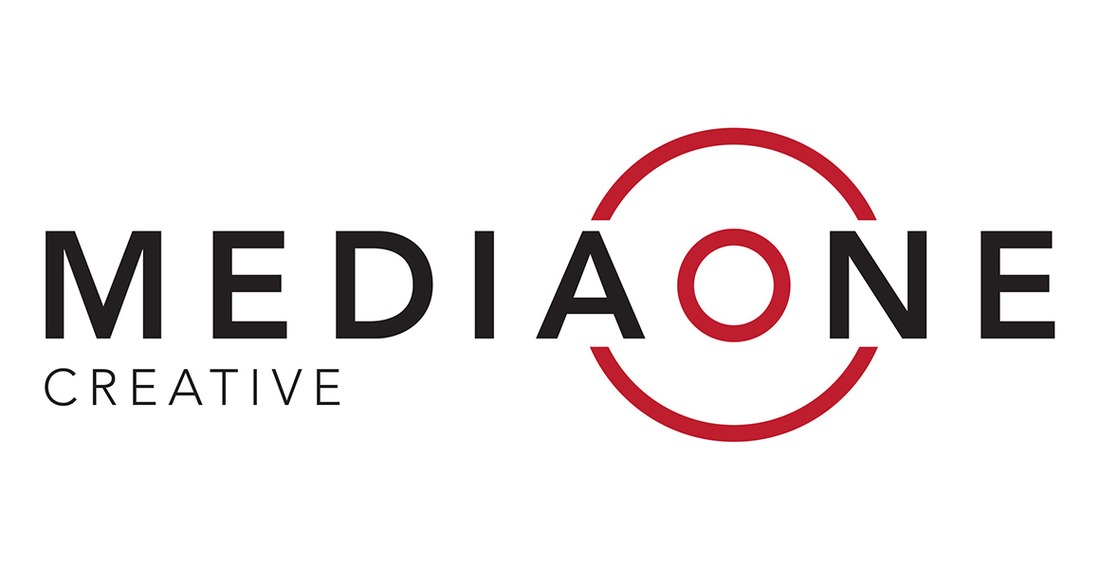 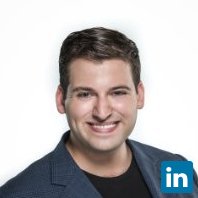