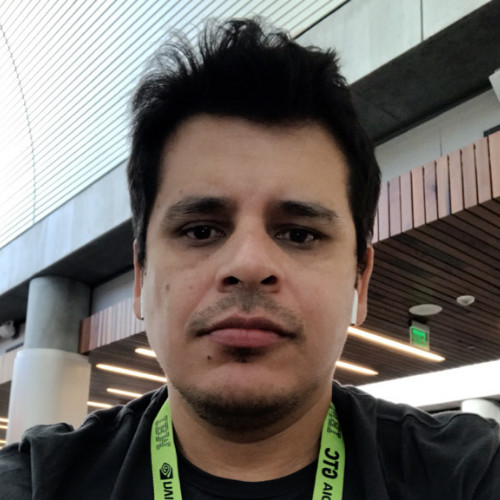 The Power of High Performance Compute in Latin America—and Beyond

It's an exciting time to work in computer science. To fight the COVID-19 pandemic, researchers worldwide came together to create effective vaccines in less than a year. This miracle of science was made possible by advances in high performance computing.

Scientists used supercomputers to model the virus, analyze the spread of the disease, and simulate how vaccine molecules interacted with the SARS-CoV-2 spike protein. As a result, they shaved decades off the vaccine development process and potentially saved millions of lives.

From industrial to climate challenges, high performance computing can help overcome the world’s greatest obstacles.
Share it Tweet it

Supercomputers are hundreds of thousands of times faster than desktop and laptop computers. They can perform billions of calculations per second and have the raw power to solve the industrial, economic, agricultural, scientific, medical, and existential issues facing humanity, including resource extraction, land use, and even climate change.

These are wide-ranging results that benefit everyone on the planet. But I’ve seen the impact of supercomputing in much smaller ways, ways that are no less significant.

COVID-19 has shown us that international cooperation is the key to our future, and I am proud to have built my career on looking beyond the borders of my native Colombia. I was born in the Andes Mountains and earned a bachelor's degree in systems engineering from the Universidad Industrial de Santander (UIS) in my hometown of Bucaramanga in 2002. I then moved to Europe to pursue my master's studies at the IM²AG institute at Université de Grenoble in France. I followed up with a Ph.D. at Université de Nice-Sophia Antipolis, which has since been renamed Université de Côte d'Azur.

Grenoble is the cradle of informatics. The town was home to mathematicians Joseph Fourier and Jean Kuntzmann, and the university has given the world Nobel Prize and Turing Award winners over the decades. It was the perfect place to nurture my passion for bringing together scientists and computer engineers to work on large-scale projects, which began when I built the CUMULUS cluster to simulate black holes and other stellar phenomena during my undergraduate studies.

The entire time that I was in France, I was interested in any activity that would leverage the opportunities to study high performance computing, informatics, and other areas of science alongside people from other areas of the world. It was in France that I truly met peers from the United States for the first time, for example. I knew that having ties with them as well as with others from Europe would be important for the future of our industry.

Colombia had been in a period of upheaval during my time in France, but I always wanted to return home. Apart from my family and friends there, I felt strongly about taking my learnings back to Colombia to help rebuild and develop the country, and to give students a chance to involve themselves in science. We had issues that were unique to Colombia and I thought the best way to solve those challenges would be through collaboration on different projects—both on an enterprise and academic level.

Building One of the World's First Multi-GPU Clusters

In 2011, I returned to my hometown and accepted an associate professorship at my alma mater. I founded the CATAI initiative that hosts workshops and conferences to foster collaboration between French and Colombian computer scientists. As a professor of computer architecture and high performance computing, I also created and chaired our Ph.D. program in computer science. Still, my proudest achievement was launching our High Performance and Scientific Computing Center, SC3UIS.

Using eight NVIDIA Fermi GPUs per node, our flagship cluster, GUANE-1, was one of the first multi-GPU clusters in the world and served as the HPE reference architecture for supercomputers in the South American region. These were impressive specs for a country whose only supercomputer dated back to the 1980s, and we couldn't have made this quantum leap forward on our own.

When we started SC3UIS, we partnered with NVIDIA and worked with HPE engineers to optimize for space considerations and energy efficiency. For more than a week, we worked remotely to co-design our infrastructure and based our architecture on servers that combined four CPUs and eight GPUs. In total, GUANE-1 now comprises 128 NVIDIA Fermi GPUs in 16 compute nodes that reside on HPE ProLiant SL390s G7 servers and use HPE MSA SAN Storage.

The GUANE-1 cluster serves approximately 200 students and 100 researchers at Universidad Industrial de Santander, and a handful of external partners. It is one of the most powerful supercomputers in Latin America, and it was also designed to be scalable. Our architecture has been used as a model in Argentina, Costa Rica, Mexico, Brazil, and Japan, with some variations. Another institute in Colombia, for example, uses a configuration that pairs four GPUs with an equal number of CPUs.

Working with HPE meant that we could have confidence in the performance, and with each success in the region, we gain more credibility.

A Regional Transformation Through HPC

One of the best things about working with NVIDIA and HPE is bridging the gap between business and academia. Around the time we inaugurated the GUANE-1 cluster at SC3IUS, we started to send students to the United States to intern at HPE and NVIDIA.

It was a welcome side effect of our partnership, and it opened up the world to our students. They are the ones who will carry supercomputing to the next level, so it’s important for them that we lay the foundation for their future endeavors. It’s also heartening that they see the value in building these international relationships, just as I did.

In bringing supercomputers and high performance computing to Colombia and Latin America, we are harnessing the power of data to empower our region. One of our first significant partnerships was in the oil and gas industry. We are part of the consultancy research support for our national oil company, Ecopetrol, which is 100% owned by the Colombian government and also trades on the New York Stock Exchange.

We have supported several research and development projects for Ecopetrol, which is a huge enterprise. Initially, they used our infrastructure and they have since gone on to create different clusters and platforms. With our help, their sales have increased, and we’d like to make several more applications for the oil and gas industry.

We did seismic modeling for the Santander region on GUANE-1, which led to the discovery of new petroleum reserves. We also worked on a joint project with Mexican researchers that cataloged mutations of the H1N1 flu virus. We are now using a modified version of that application to play our part in the fight against COVID-19. We have also joined with regional and international partners to offer distributed computing power to Latin American and international COVID-19 research efforts, including protein-mapping projects that may lead to ways to keep the virus from spreading.

At the national level, we use data analytics to understand how pharmaceutical treatments work on people who are already infected with COVID-19. As we wait to roll out vaccines to our entire population, we must help those amongst us who become infected. I'm proud that SC3IUS has provided local capacity to make this life-saving research possible.

On a broader scale and in the longer term, we are also working with neighboring countries to model earthquake and weather data to fight climate change, mitigate rising sea levels, and prepare for natural disasters.

The Power to Change the World

As COVID-19 has shown us, politics can get in the way of responding to a crisis. I firmly believe that our work at SC3IUS and our collaborations with academics, researchers, and businesses at the international level can accelerate societal change. HPC can give world leaders the data they need to make enlightened decisions that positively impact people and the environment.

HPC can give world leaders the data they need to make enlightened decisions that positively impact people and the environment.
Share it Tweet it

The next revolution is around the corner. Quantum computers will far outperform today's supercomputers by handling calculations and computations that are impossible for current technology. Researchers worldwide are using HPC to model tomorrow's quantum computers, which is only one of the cutting-edge projects computer scientists and engineers are working on.

From agriculture to astrophysics, there are problems to solve, puzzles to crack, and solutions waiting to be found. We are building the supercomputers that let today's visionaries reimagine tomorrow. And through effective partnerships and collaborations with enterprise and academia, we can ensure that as many people as possible benefit from these discoveries. 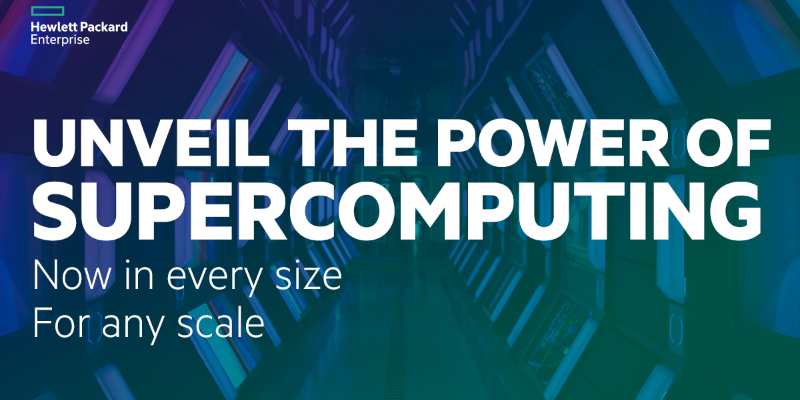 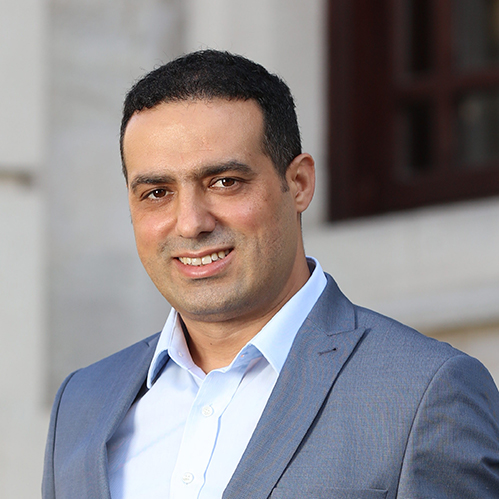 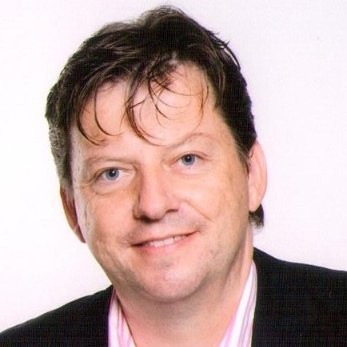