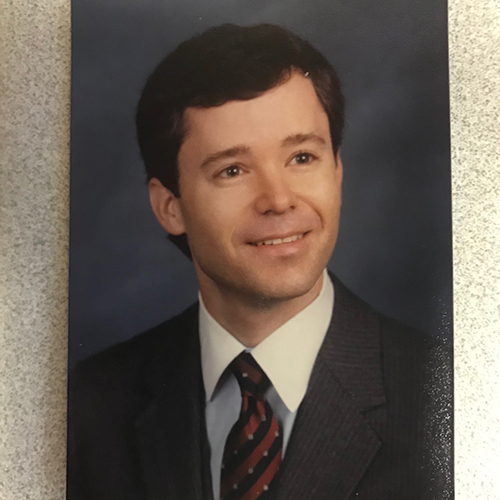 Yes, You Can Invest in a New Business While Maintaining Your Healthcare Practice

Businesses cost money; there’s no getting around it. Whether you’re a physician or entrepreneur—or in my case, both—there are always expenses that must be paid. Internet, phone bills, medical equipment, and on and on.

Our work is to make people well, but these capital expenses can weigh on you, both financially and emotionally. They can consume you, and if you’re not careful, they can limit your ability to capitalize on smart investment opportunities.

In more than three decades as a dermatologist, I’ve met some fascinating people. At the top of that list is Robert Bauer, a professional triathlete and Marine veteran. Robb invented the AstaXbar, a protein bar unlike all the other protein bars. What makes AstaXbar different is that it contains astaxanthin, a potent antioxidant that boosts recovery and refuel.

Investment opportunities come when you least expect them. With BHG, you can make sure your businesses don’t prevent you from capitalizing on a great opportunity.
Share it Tweet it

He had some success with it, but after trying to run the business on his own for several years, he found it was just too much for one person to handle. That’s when he offered me and two others the chance to partake in his company. I became the company’s medical advisor, and we started to prep for our second production run. But there was just one problem: bills don’t wait for the product to hit the shelves.

I Could Do It, but I Needed Help

In addition to my investment into AstaXbars, I was also running my dermatology business. With Robb working so hard and making so many sacrifices for this business, I put on a brave face and told my business partners, “Everything’s fine. I can handle it.” But the truth was, trying to maintain one business while growing the other weighed on me. There were a couple months where at some point my account dipped below zero. I knew my goals were attainable, but I had to admit to myself I needed help getting there.

It was around this time I received a mailer from BHG. Now, fellow doctors reading this will likely agree that we get a lot of mailers, but something about this one caught my eye: the way they emphasized healthcare in their name. So I put it aside, in a file, instead of throwing it away.

As time went on and it became more obvious I would need some funding to keep everything going, I pulled that mailer out again. BHG was the first funding source I looked into (with the expectation that I should prepare a backup plan, should it not work out), but once I started the process with BHG, it was so easy. It turned out I didn’t need a backup plan.

I liked BHG's rates and the fact that it wouldn’t show up on my credit report. That was a big factor for me because I try to keep a good credit rating.

The application process was very quick, most of which we did right over the phone. I told them I needed the money for my capital expenditures, and their question back was, “What has changed in your situation that you require this money that you didn’t need before?” I told them about my investment into Robb’s business, and their response was, “It sounds like it’s going to pay off.”

Great rates. No damage to your credit rating. And no pre-payment penalty. Banks can’t do that, but BHG can.
Share it Tweet it

It's very reassuring that I could be completely honest with them, and even more so, that they were supportive.

Originally going into my hunt for funding, I thought a bank would look at the protein business as a risk factor. Banks start the conversation from a  judgmental position, like they hold it against you that you’re asking for a loan at all. It was clear from the start: BHG was not a traditional bank. They are so much more.

Focusing on Our Business, and Filling Orders

While we were waiting for funding, we could have produced bars of lesser quality with cheaper ingredients, but we all agreed that we didn’t want to rush to produce a ton of bars that would be less than top grade. The AstaXbar is very popular with several retailers, including Whole Foods, Trader Joe’s, Sprouts, Mother’s Market, and Amazon. With these retailers, we have only one chance to make a good impression, and now we have the means to make sure our product lives up to our, and our customers’, high standards.

For my dermatology business, this loan means the practice I spent years building is secure while I fund AstaXbar for the next several months. And for Robb, it means he doesn’t have to worry about if he’s going to make his house payment, and instead can focus on his work as CEO and filling those orders.

No More Worrying: I Can’t Wait to See What the Future Brings

One of my concerns when I started looking for a loan was the deeper you get into financial discomfort, the less willing financial institutions are to lend you money. I really dreaded the possibility of having to go to a bank. My experience with banks is they want to offer you money when you don’t need it, but they’re not there for you when you do.

BHG came through when I needed them.

Banks are there when you don’t need them, gone when you do. BHG is the partner that believes in you.
Share it Tweet it

It’s a huge mental relief just to have that financial cushion. BHG threw me a lifeline. It’s given financial peace of mind to both Robb and me.

Now, instead of worrying about the future of my dermatology business, I’m looking forward to what the future brings with AstaX. Several years ago, Nike offered Robb $9 million for the business, but Robb knew AstaX’s potential was greater than that. As I write this, we are meeting with possible angel investors. To be a part of this business at such an exciting time is phenomenal.

There’s so much to look forward to, and with BHG believing in us and providing the funding to keep going, the sky’s the limit. 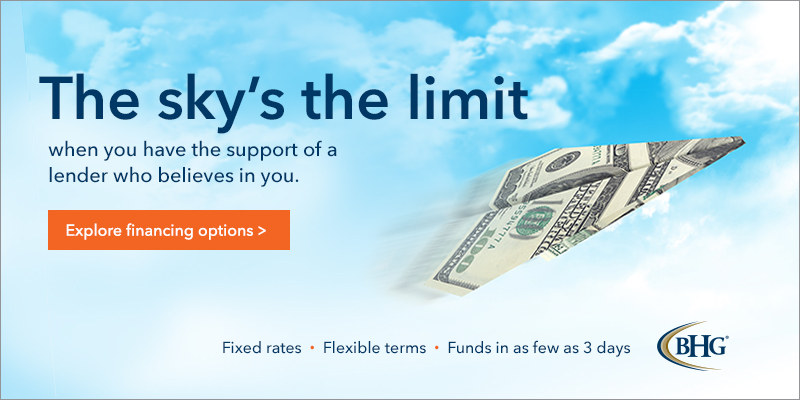