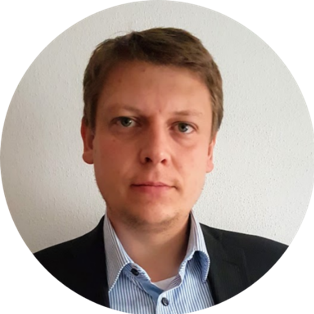 We are now entering the fourth phase of industrialization, which some are calling Industry 4.0. Automation, AI, and the Internet of Things (IoT) are transforming manufacturing. The four guiding principles of future factories are interconnection, information transparency, technical assistance, and decentralized decisions. Machines are doing more, and human operators are being freed to concentrate on the more creative aspects of running a factory. This is our new reality at AGROSTROJ Pelhřimov.

AGROSTROJ Pelhřimov was founded in 1896, in the latter stages of the Industrial Revolution. Locksmith Jan Matějka opened a repair shop and then started producing small agricultural machines like forage cutters and harvesters. The company continued to grow over the decades.

In the 1950s, under Czechoslovakia’s communist government, we started making milking equipment. In the 1960s, we expanded again, and our production lines started building manure spreaders and rotary mowers. After the fall of the Iron Curtain, there was further growth and we moved into the manufacture of modernized mowers, straw choppers, corn choppers, mulchers, and road sweepers.

We are now a joint-stock company with 2,700 employees, and we manufacture agricultural machinery under our own name. AGROSTROJ Pelhřimov is also an OEM for global brands like John Deere.

Our IT Modernization Adventure

In 2016, we embarked on a massive IT infrastructure modernization project. Our servers were end of life and could no longer satisfy our basic storage and compute needs. We knew we could keep adding server after server, but there was no way our eight-person IT team could support our 750 users if we were spending all our time upgrading our aging infrastructure.

Our CEO urged us to explore every possible option. We considered virtualization solutions that used the public cloud, but none were the right fit. For security reasons, we needed to keep our data and our computing resources on-premise.

We then heard about hyperconvergence and Cisco HyperFlex. Here was technology that gave us the flexibility and expandability of cloud-based computing and storage, but it ran on physical infrastructure we could install in our own data centers. It was like having a private cloud.

Looking to stay on-prem but have the flexibility of the cloud? That’s hyperconvergence.
Share it Tweet it

We had zero prior experience with Cisco and its products, but we knew the company’s reputation as a supplier of network technology and IT infrastructure. We scheduled a meeting, and Cisco’s reps demoed HyperFlex. They explained that hyperconvergence was a mature technology that could grow with us.

We trusted them right away. Other vendors tell you what next year's hardware will do for you if it’s ever released. Cisco shows you how this year's equipment can help you plan for the next three years. We looked at the other solutions, but it was clear that Cisco HyperFlex offered a lot more.

It took all of four sentences to get buy-in from our CEO. Although he’s more of a pencil-and-paper guy, he recognized Cisco as a market leader, and also trusted our research. We ordered our first HyperFlex cluster within a couple of days, and Cisco's team handled the initial installation and setup. A few weeks later, we started migrating our servers.

The first server we moved to HyperFlex was an HR system. We followed Cisco's guidelines and our supplier's best practices to the letter. We didn't change the recommended configuration at first.

We then started tweaking it, adding and subtracting storage and CPU capacity until we arrived at the most effective configuration. We were able to change parameters on the fly. Setting up and optimizing that first virtual server took hours and days instead of months. Everything worked with a few simple clicks. The process was far more efficient than moving new hardware into the data center and then manually installing all the software.

Next, we migrated 20 servers that were entirely out of date and could no longer handle an acceptable workload. Once again, everything went smoothly, and we were emboldened to press forward.

In 2017, we upgraded our aging SAP database to SAP HANA, a column-oriented in-memory database that will eventually allow us to migrate our ERP to SAP's next-generation AI-based solution. We couldn't have done that with traditional infrastructure.

Cisco HyperFlex has allowed us to do more with less. We shrunk our data center from two-and-a-half racks to a half-rack that hosts 60 virtual servers. We have also reduced our personnel costs and have gone from three server administrators to one.

A Limitless and Secure Production Environment

We are now operating a limitless production environment. We can spin up storage and compute modules at the push of a button. We have the system resources to build and test new SAP applications as needed. We can clone existing servers at will, install updates and new applications, and see how everything works, with huge effectivity growth.

Cisco HyperFlex takes its regular native snapshots of our entire production environment. If we run into a serious problem, we can restore to a previous state. We can do all this testing and development with no impact on our day-to-day production environment because we're not dealing with physical infrastructure.

From an operational standpoint, HyperFlex provides us with a high availability environment and an effective disaster recovery setup. We now have backup and failback systems in place and no longer have to worry about outages forcing our enterprise infrastructure offline.

We are also faster than ever. When we migrated our SAP implementation to HyperFlex, our technology partner's team said, "Hey guys, it’s time to install your new system. Start prepping your drives and your servers." You should have seen their faces when we came back ten minutes later and said we were ready to go.

For the time being, we are focused on developing new SAP applications, but our ultimate goal is to transform our operations by fully embracing Industry 4.0.

AGROSTROJ Pelhřimov is only beginning to explore the potential of automation, AI, and the Internet of Things. As we approach 125 years in business, we can look back and safely assert that we have constantly pushed the envelope. I’m excited to see how much further we can push it in the years to come. 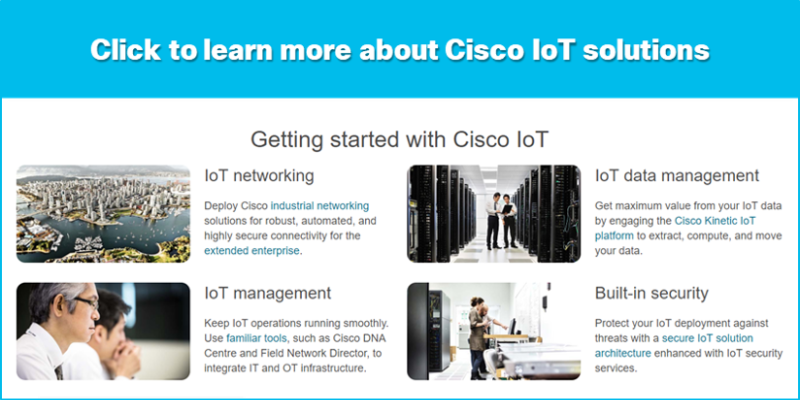 Born in Pelhřimov (Czech Republic) in 1984, Jindřich began his career in Agrostroj Pelhřimov, a.s. (2003) as production planning manager. One year later, he joined the IT Team of Agrostroj. He was responsible for production planning and warehouse management modules, including application development and hardware configuration. In 2009, he started to work as IT manager, but never left the application development world. He is a big enthusiast of SAP technologies, hyper-converged infrastructure, and data centers. 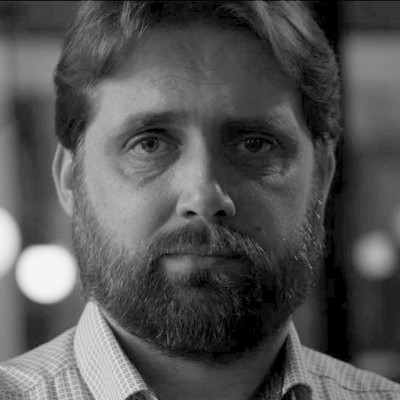 CISCO
Levelling Up: Building the Future of Social Gaming and Esports with Cisilion 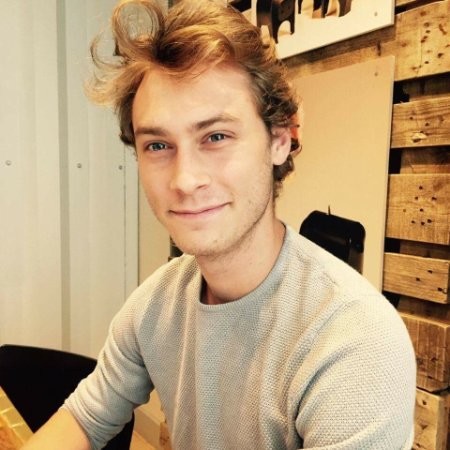